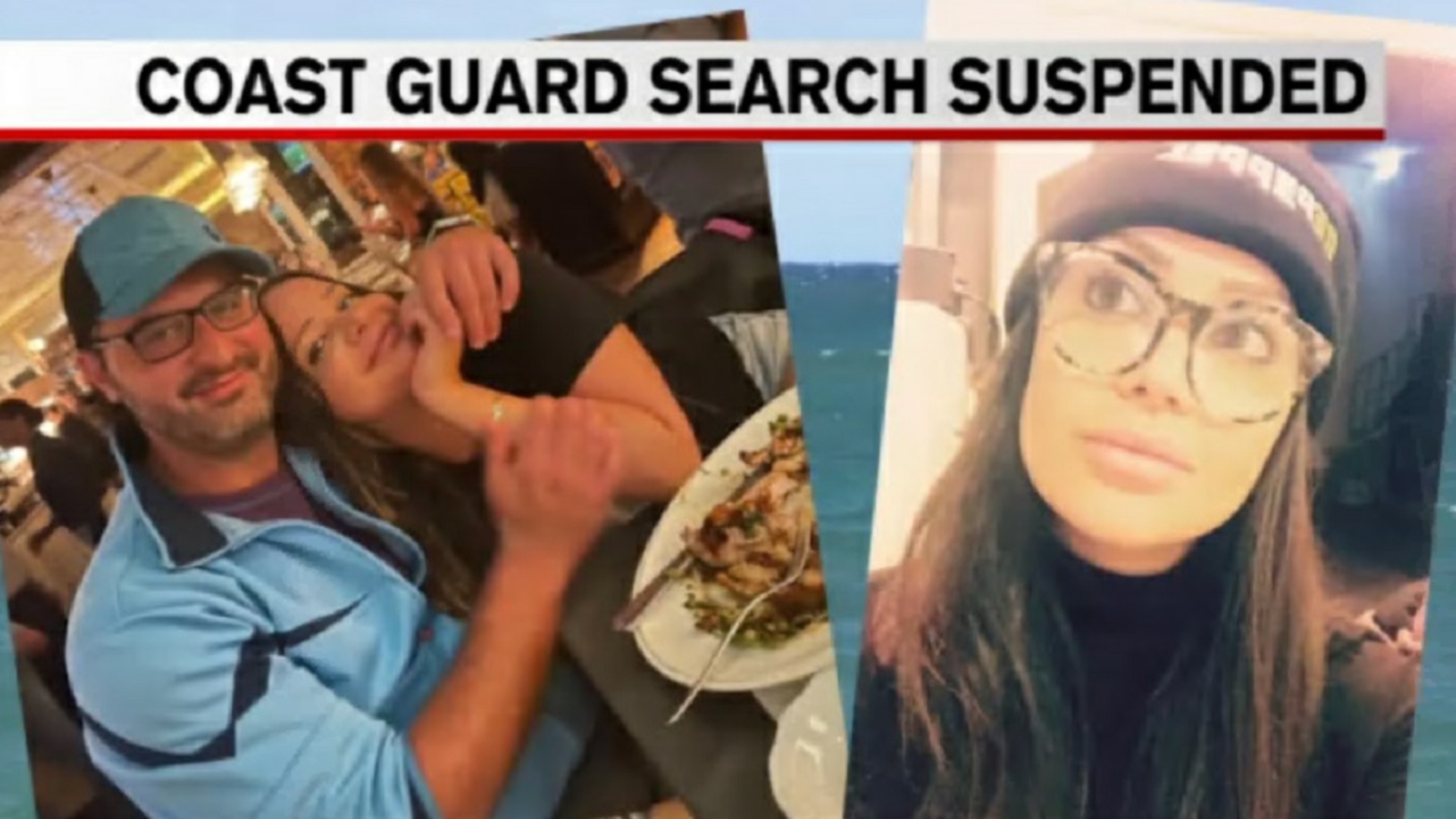 NEW YORK (WABC) — It has been nearly a week since Ali Tufo and her boyfriend, Tommy Campana have been missing in Florida.

Her sister is praying for good news.

“I see her in my dreams and when I wake up in the morning. It’s really hard at night – it’s hard,” she said.

It was last Sunday morning when the couple, both originally from New York, took off from Palm Beach headed to Key West in a single-engine Vans RV 12. Campana was behind the controls, but the plane never made it.

Tufo did not show up to work on Tuesday, which was unusual for her.

Finally, on Tuesday, the Coast Guard and the FAA were notified – two and a half days after the crash.

The couple reconnected a few months ago, and both work in the investment industry. Campana relocated to Florida, while Tufo, 36, who worked in Manhattan, frequented Florida to see him.

This past week, the tail of the plane was found, confirming the crash site to be 17 miles north of Sugar Loaf Key, providing some clues. However, hope for Tufo’s family is slowly diminishing.

“There’s that hope that she swam and surfed,” said Lana Tufo, “It’s horrible to me that her life is possibly cut so short when she had her entire life ahead of her.”

In a statement, the FAA says private aircrafts do not require a flight plan, and it is unclear if Campana had one.

As far as the search, it has been suspended due to weather – officials hope to continue their efforts on Tuesday.