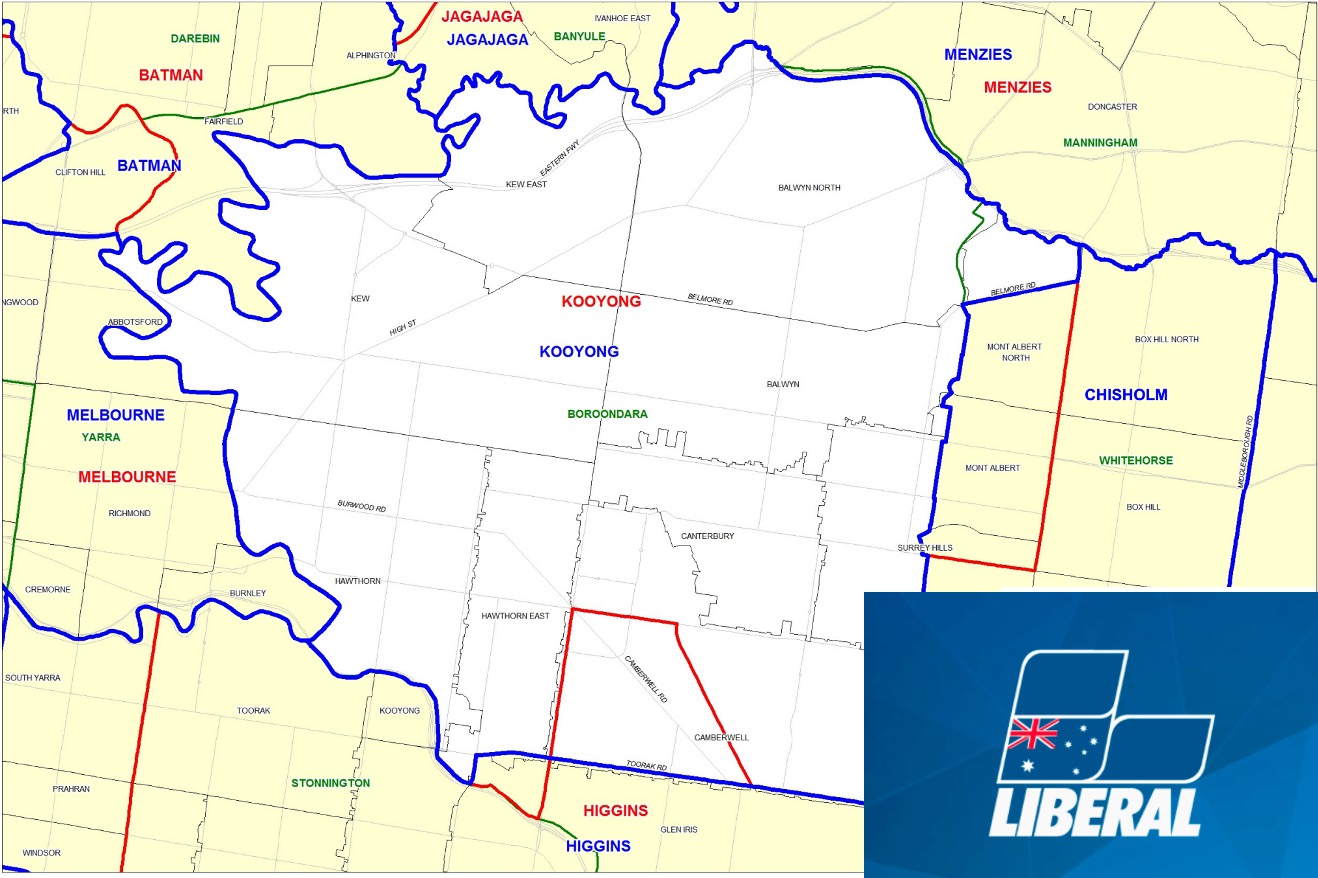 Josh Frydenberg and the Liberal Party headquarters launched a native title claim to reclaim Kooyong’s seat, saying they never gave permission for someone else to win it.

In a statement, the party said it had followed all the criteria. “As traditional owners of this electorate, we do not accept the arrival of new claimants to this strategically important federal seat,” read a statement.

“This electorate belongs to us and we have a right to keep it, even if we leave it for three years while we try to advance our national races.

“This seat has been held by the Liberal Party continuously since Menzies, more than 70 years ago, although it often feels like 70,000.”

“In that time, it has been the site of traditional practices, such as ignoring the views of its inhabitants in favor of the views of a guy in a hat in NSW. And although there is little evidence of the construction of structures, we still have plans to build those parking lots one day.”

The party is also considering claims on the traditional seats of Goldstein, Higgins and Wentworth.