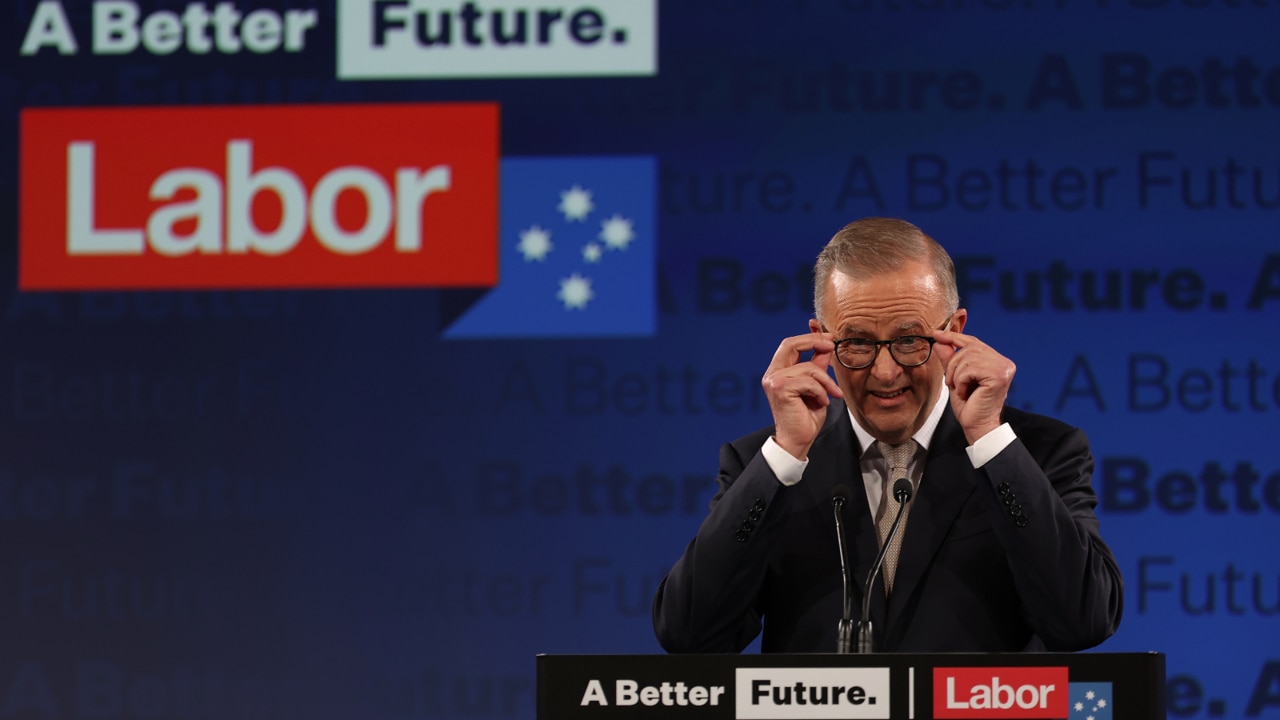 “There is a lot to break down here about how long Labor had been paying these people to shape their strategy, but the most interesting comments were about the negativity.

“How the Labor Party flooded the media with negativity to strategically convince people to dislike Scott Morrison.

“They didn’t care so much about celebrating their policies or ideas, it was a campaign based on negativity.”