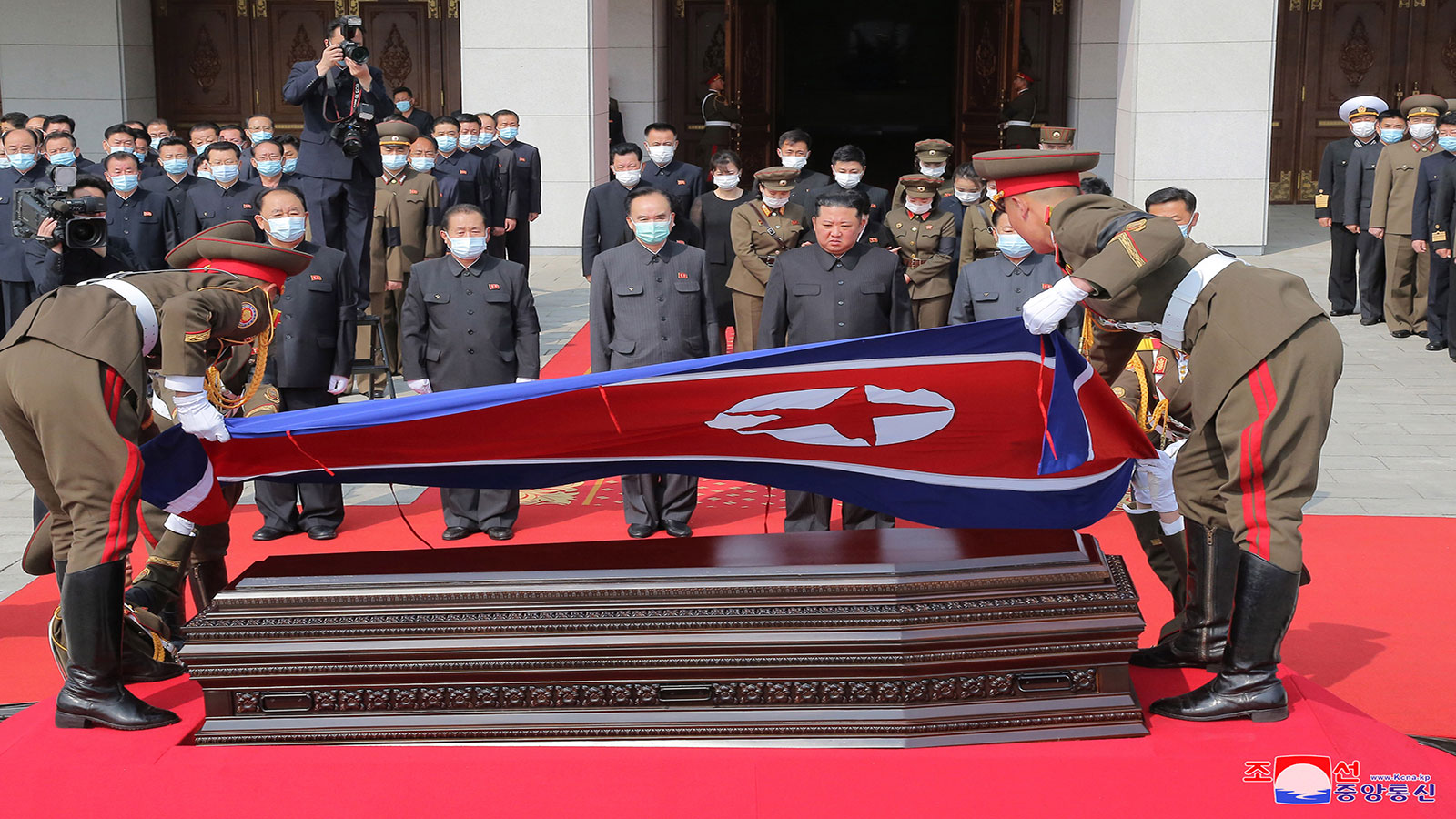 North Korean leader Kim Jong-un attended the funeral of a senior military officer on Monday and participated in the transport of his coffin without wearing a mask, according to state media, days after Pyongyang announced that the outbreak of Covid-19 in the country Is under control. .

On Sunday, the North Korean leader participated in the funeral of Hyun Chul Hee, a marshal in the North Korean People’s Army, who is said to have overseen Kim’s education and guidance after his father Kim Jong Il succeeded.

And the official North Korean Central News Agency published images of Kim, without a mask, as he participated in the transport of the coffin of Hyun, who died at the age of 87.

The North Korean leader himself led his country’s response to the Corona virus, blaming “lazy” state officials for exacerbating the Omicron mutant outbreak.

The Central News Agency said over the weekend that the epidemic was “constantly under control” and noted that the number of deaths “drastically decreases day by day”.