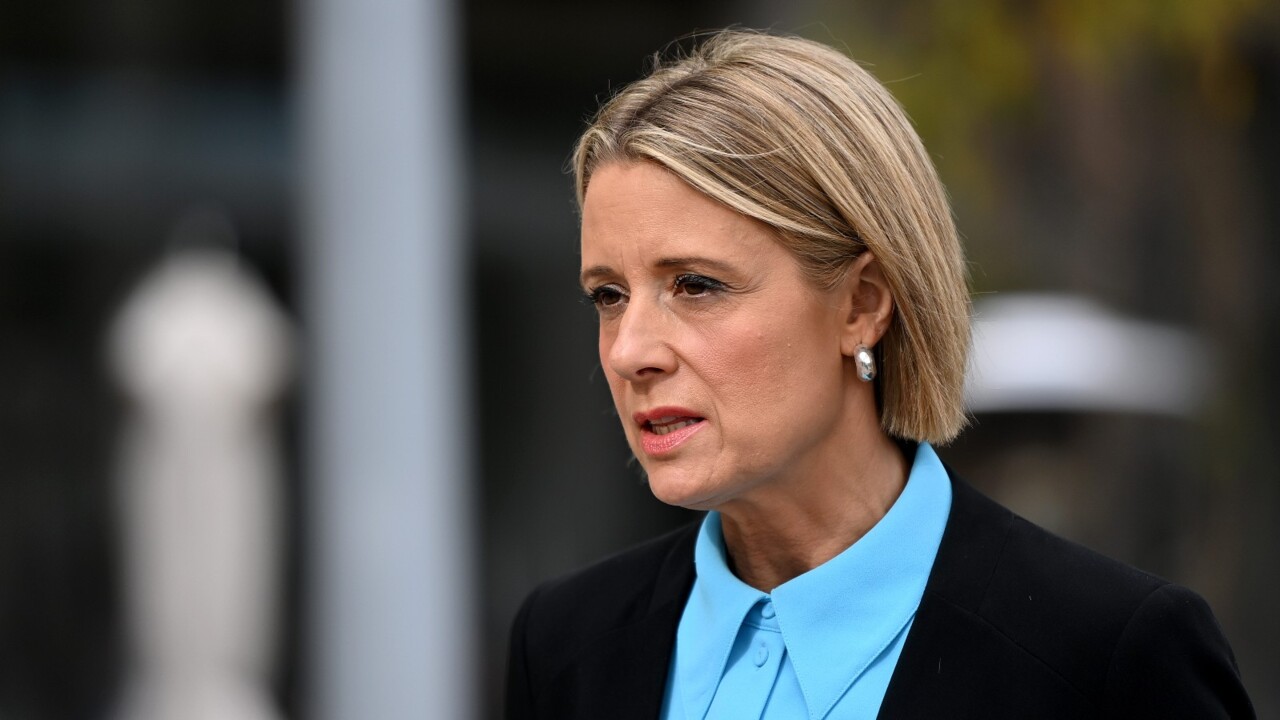 The loss of Kristina Keneally in a safe Labor stronghold is a lesson for the party, says The Australian’s Troy Bramston.

Bramston said that Keneally has continued to fail over and over again, signaling the end of his political career.

“I mean it was a terrible decision… you can’t just parachute someone from the northern suburbs of Sydney to western Sydney,” he told Sky News Australia.

“It is also a lesson for Labour; do not take the electorates for granted.”