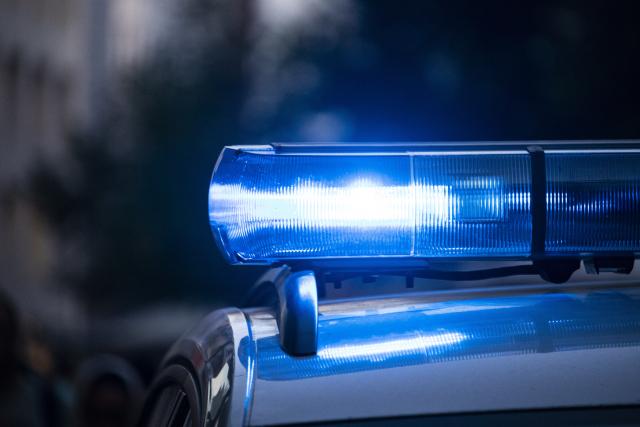 A Keilor Downs man has been charged with trafficking a commercial quantity of methylamphetamine.

The 34-year-old was charged after police issued search warrants at properties in Ascot Vale, Keilor Downs, Gisborne and Taylors Lakes on Wednesday May 4.

Police said a small amount of cocaine, nearly $80,000 in cash and about 2.35 kilograms of methylamphetamine were seized during the searches.

The man was also charged with handling the proceeds of the crime.

He was sent to appear before Melbourne Magistrates’ Court on August 10.

A 23-year-old man from Taylors Lakes received a drug divert for allegedly possessing a small amount of cocaine.