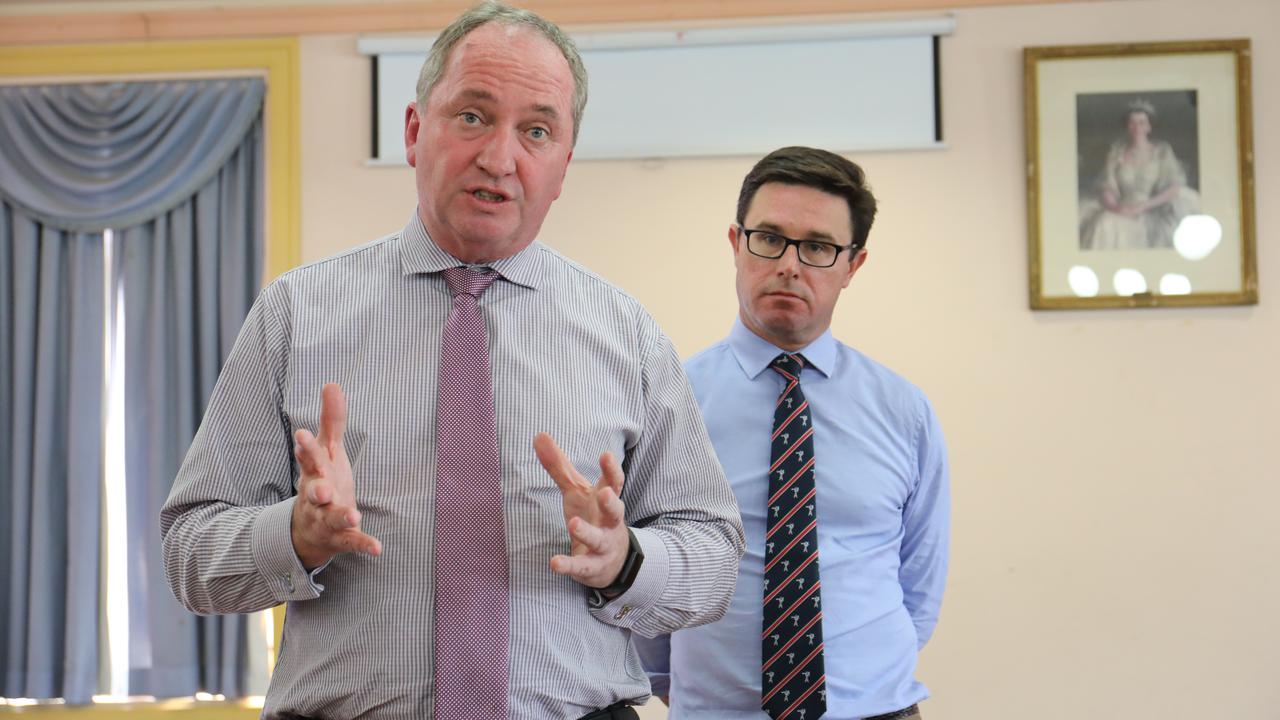 The federal Nationals will shed leadership at a meeting next week before renegotiating their coalition partnership with the Liberals.

The Nationals will renegotiate their coalition with the Liberal Party after a landslide defeat in federal elections, the current leader says.

But Barnaby Joyce’s leadership of the youth coalition party, and that of his MP David Littleproud, will be spilled at a meeting of national MPs next week.

“Once the election is over, you go back to two separate parties and negotiate a coalition,” he told ABC News Breakfast.

“I am very sure that the democratic process is the best way to determine the direction of a party and I accept the result.”

Although independent candidates successfully used his unpopularity with inner-city voters as a weapon, Joyce says his role as deputy prime minister under the coalition was not a drag on the Liberal Party.

“People aren’t that stupid… they know whether to vote for a Nationals candidate or a Liberal candidate… there were a lot of other issues at play,” he said.

No member of the Nationals had told him that his unpopularity had cost the government the election, he added.

Joyce said the Nationals were successful in the election because they kept all of their existing seats, unlike the Liberals.

But Nationals MP Darren Chester, a Victorian, said Joyce could hardly take credit for the victories given those seats were secured under a different party leadership.

“It’s a bit disingenuous to just point to the scoreboard and say we kept our seats when most of those seats came on board during the Warren Truss leadership period and then Michael McCormack took them,” he told ABC Radio.

Chester is considering a leadership nod at next week’s nightclub meeting.