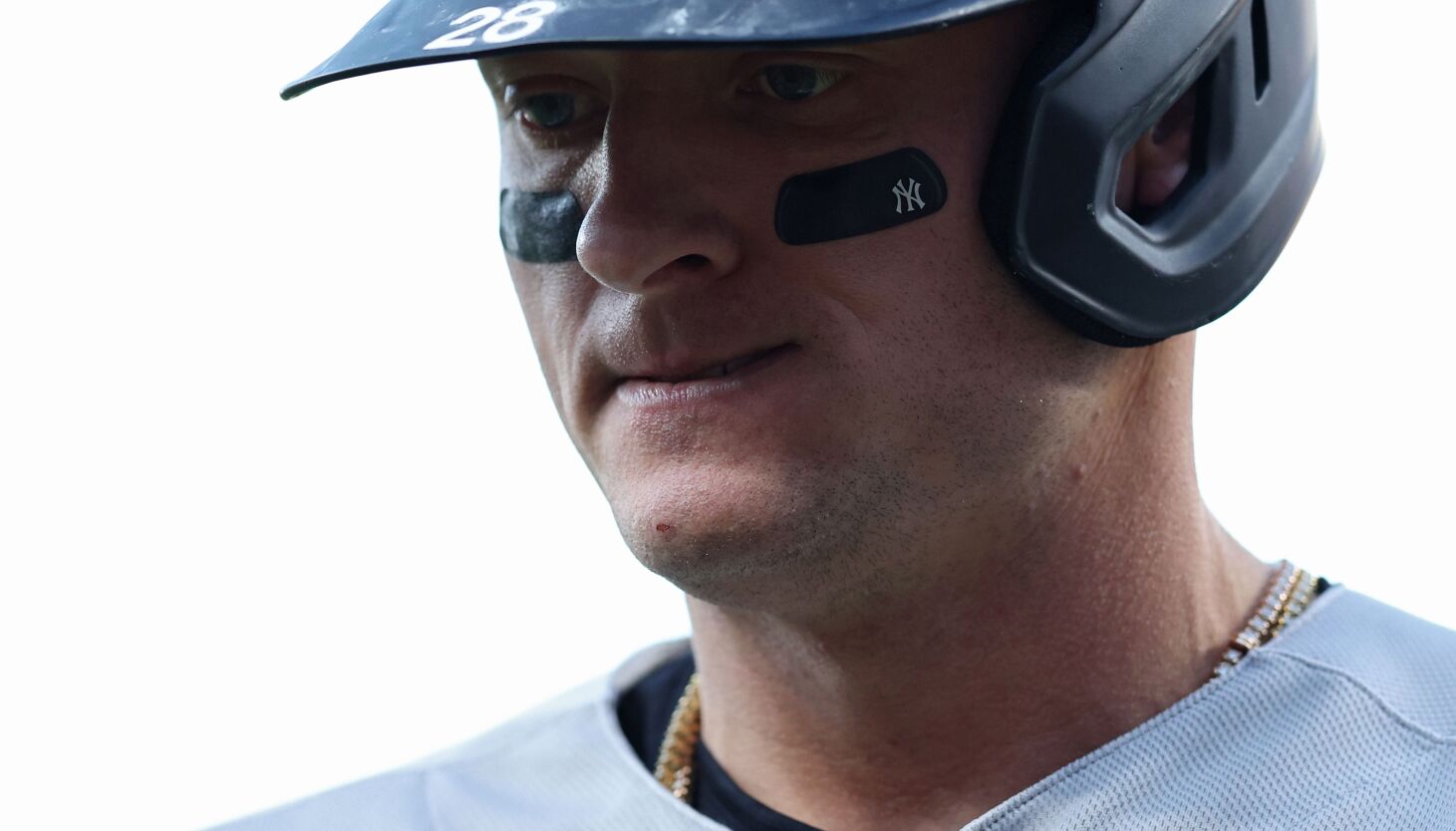 Yankees third baseman Josh Donaldson has received a one-game suspension and an undisclosed fine for his inappropriate comments during Saturday’s game against the White Sox, Major League Baseball announced Monday.

“MLB has completed the process of speaking with the individuals involved in this incident,” said Michael Hill, MLB’s senior vice president of field operations. “There is no dispute about what was said on the field. Regardless of Mr. Donaldson’s intent, the comment he directed at Mr. Anderson was disrespectful and poor judgment, particularly when viewed in the context of their previous interactions.

“In addition, Mr. Donaldson’s comment was a contributing factor to a bench clearing incident between the teams and warrants discipline.”

Donaldson’s suspension is effective tonight when the Yankees host the Orioles. Donaldson has chosen to appeal, and the disciplinary action will be held in abeyance until the process is complete.

Donaldson was also placed on the COVID-19 injured list on Monday.