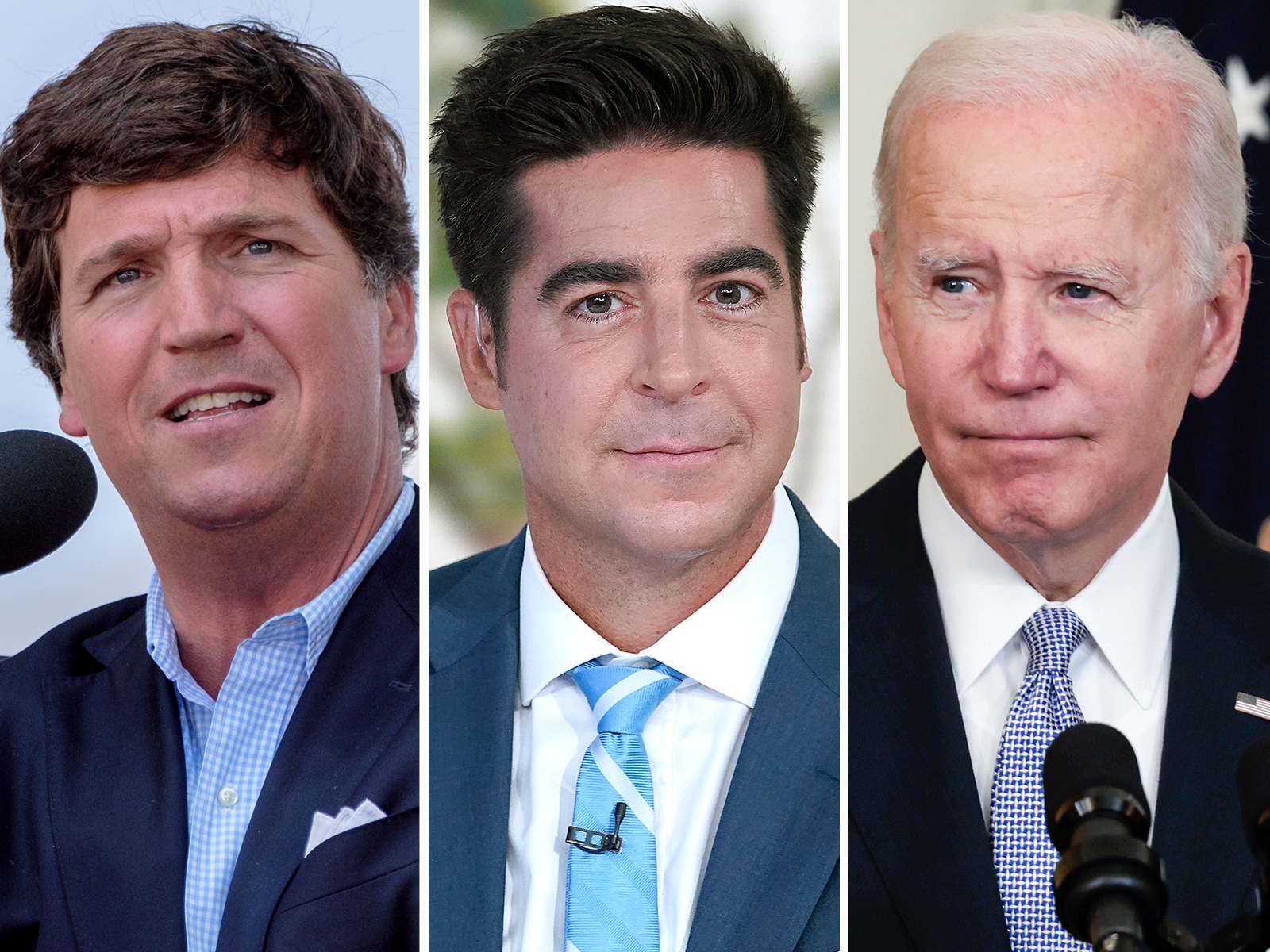 So far, President Joe Biden has refused to publicly question the police response to the deadly school shooting in Uvalde, Texas, as questions have been raised about how law enforcement handled the incident, while TV hosts Fox News have been especially critical.

White House press secretary Karine Jean-Pierre was asked directly Thursday if the president thinks there should be an investigation into the police response to the shooting and appeared to dodge the answer.

“The president has the utmost respect, as you all know, for the men and women who enforce the law,” Jean-Pierre said. “Just a few days ago, he honored the memory of former Buffalo police officer, Aaron Salter, who was courageously killed while trying to stop the shooter at the grocery store.”

“I know that at this time the authorities are working to put together more details of what happened in Uvalde, so we are not going to prejudge the results from here at this time,” he said.

Those comments stand in contrast to highly critical comments from Fox News personalities Tucker Carlson and Jesse Watters, who highlighted confusion surrounding the events of the shooting and inconsistencies in the information provided by police.

The shooting at Robb Elementary School in Uvalde left 19 children and two adults dead, while the suspected shooter was killed at the scene by police.

Carlson noted on his show Thursday that authorities had initially said a school resource officer had become involved with the shooter before he entered the school, but a Texas Department of Public Safety official later reported that was not. the case.

“Was there a school resource officer who exchanged fire with the gunman?” Carlson asked. “That’s not something you can imagine. It either happened or it didn’t, and you’d know right away if it happened or not. It didn’t happen, but they said it did. That’s a lie. Why did they lie?”

“Police said officers entered the school for four minutes after the suspect but then retreated outside the school and then police did not re-enter the school for another hour,” he continued. “During that time they say they were expecting backing, including, for some reason, from multiple crisis negotiators.”

“No matter how pro-enforcement you are, and we are, there’s a limit to how much BS you can take in the face of a tragedy like this,” Carlson said. “Were we expecting specialized equipment? You have an 18-year-old with a gun and murdered young children. What kind of specialized equipment do you need? Negotiators? Really? Like murdered children?”

Watters told viewers Thursday that the Texas Department of Public Safety “ended up leaving us with more questions than answers” after a news conference.

He highlighted reports that police had refused to allow the parents to enter the school and had used pepper spray on one parent and a Taser on another.

“It has been more than 48 hours since this horrific shooting occurred, and we definitely have a lot more questions than answers,” Watters said. “I feel like we’re not getting the whole story here. Law enforcement, everyone involved needs to be more honest. We need to know what happened because it seems like a lot has gone wrong.”

Outraged citizens have been expressing their frustration with the Uvalde Police Department on social media after the timeline for officers’ response to the deadly shooting revealed gaps and unexplained delays.

No investigation has yet been launched into the police handling of the Uvalde shooting. Jean-Pierre said Thursday that “it’s always a good idea to look back and try to find lessons that we can learn” from tragedies so that “we can prevent them from moving forward, including law enforcement response.”

news week He has asked the White House for comment.