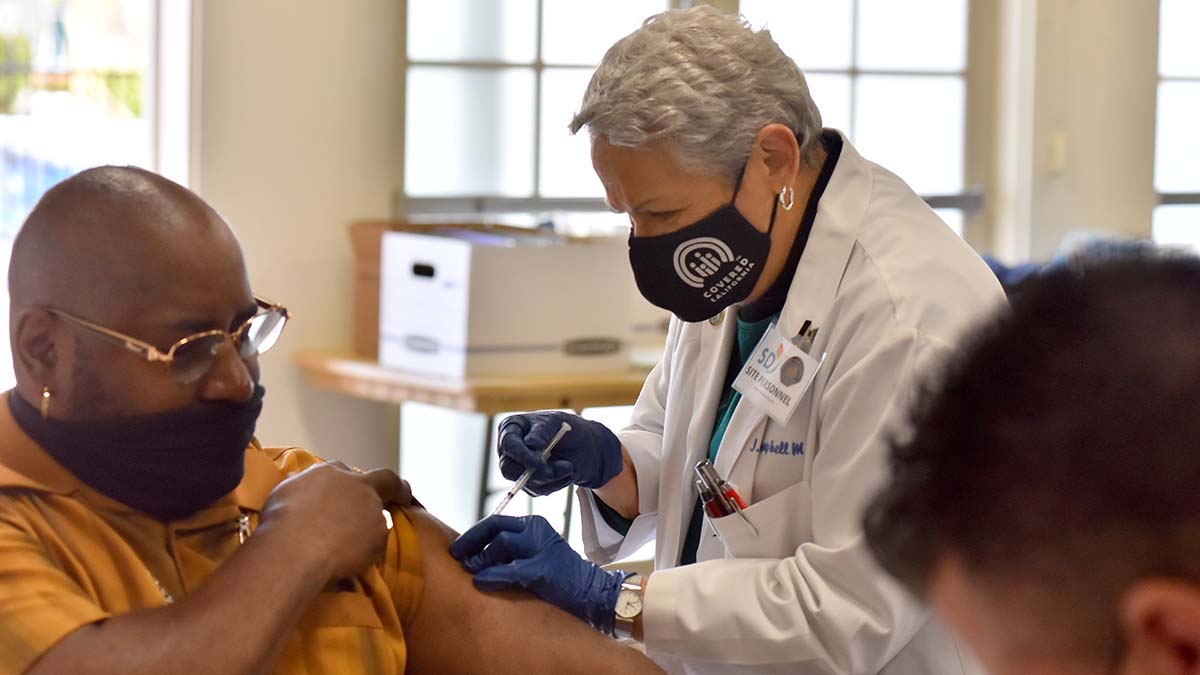 Campbell, a board-certified physician, is seeking a second term on the council, but has been criticized by activists in District 2 for supporting redevelopment of the rundown Midway District and a compromise ordinance allowing short-term vacation rentals.

Brigette Browning, executive Secretary-Treasurer of the council representing 136 union locals, said Campbell “has always had working people’s backs” in a statement on Feb. 28.

But on the same day, the San Diego County Democratic Party withdrew a planned endorsement because there weren’t enough votes.

Competing Democratic candidate Lori Saldaña, a former member of the state Assembly, said the lack of an endorsement by the local party indicates “deep dissatisfaction” with Campbell.

“The decision to hold a vote confirmed what my volunteers and I often hear while walking in District 2 and talking with residents: There is deep dissatisfaction with the current councilmember,” said Saldaña.

However, Campbell has racked up endorsements from some of the most influential Democratic lawmakers in California, including Mayor Todd Gloria, Rep. Scott Peters and Senate President pro Tem Toni Atkins.

Saldaña, who is a member of the local party’s central committee, said withdrawal of the endorsement vote for Campbell was the result of “weeks of coordination and organization between Democratic Club members, activists” and her campaign.