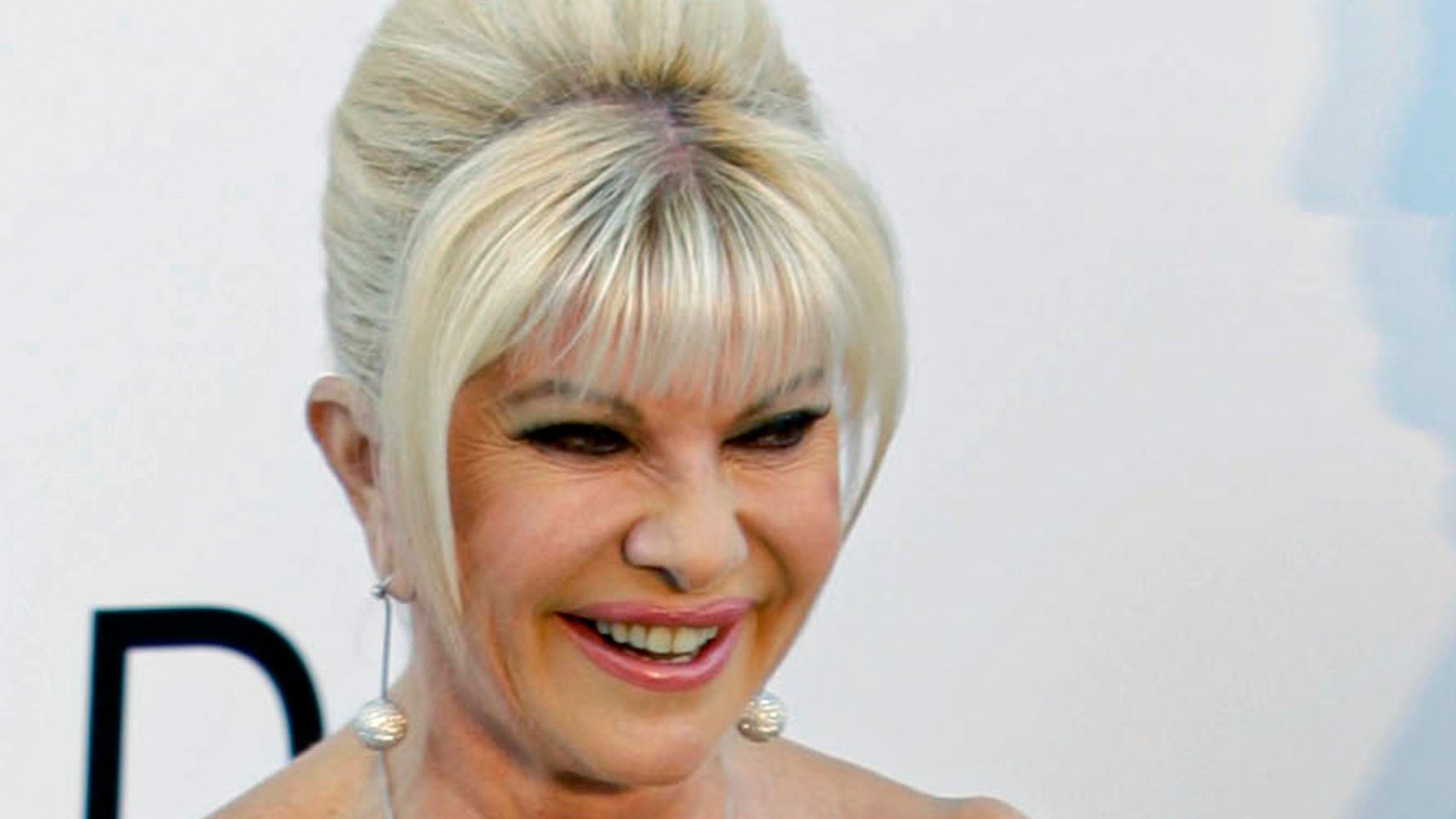 Trump, 73, suffered blunt-impact injuries to the torso in the fall. His death was ruled accidental by the New York City Office of the Chief Medical Examiner.

“I am deeply saddened to inform everyone who loved her, which is many, that Ivana Trump passed away at her home in New York City,” she said in the post. “She was a wonderful, beautiful, incredible woman who led a great and inspiring life. Her pride and joy were her three children, Donald Jr., Ivanka and Eric. She was as proud of them as we all were of her. Rest in peace Ivan!”

Ivana Marie Zelníčková was born in Czechoslovakia and emigrated to Canada and eventually the US in the 1970s.

In a tweetIvanka Trump said she was “heartbroken” by her mother’s death.

“Heartbroken by the passing of my mother,” she tweeted. “Mom was brilliant, charming, passionate and wickedly funny. She lived life to the fullest, never missing an opportunity to laugh and dance.”