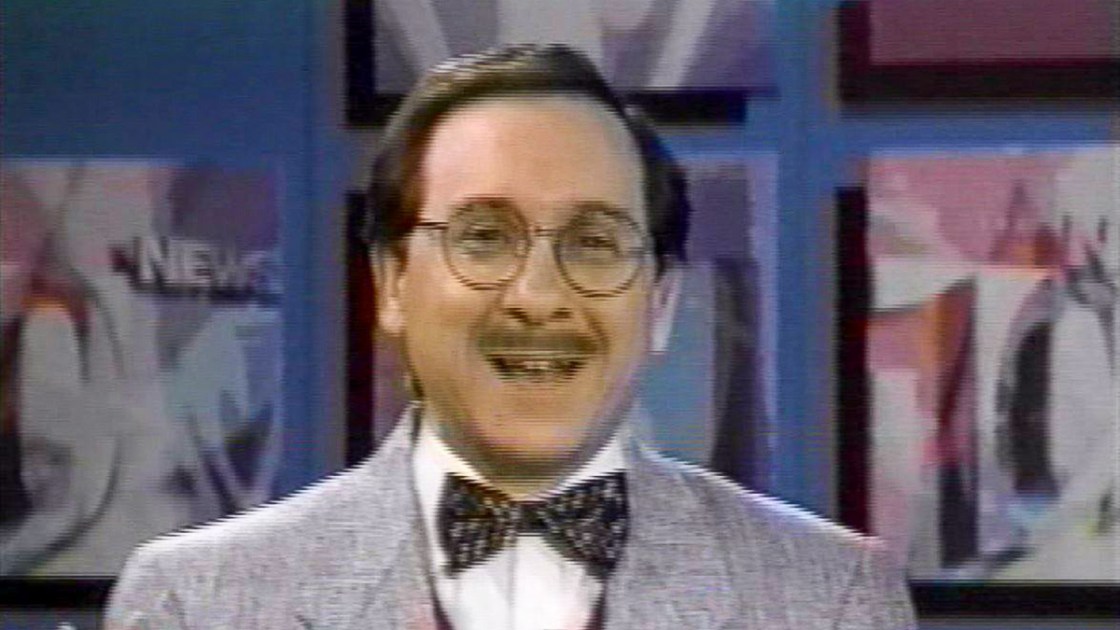 Glenn “Hurricane” Schwartz has seen and foreseen it all.

NBC10’s longtime chief meteorologist will say goodbye for the last time this week, after 27 years with the station. Schwartz’s time at NBC Philadelphia is part of 42 years of working in television news, and half a century of working in the field.

It’s fitting that his longest tenure is in the city where he was born and raised, but Schwartz had a significant impact on the industry as a whole.

For example, from the founding of The Weather Channel in 1982 to 1986, the station hadn’t really ventured outdoors to cover severe weather. When Hurricane Elena hit Florida, Glenn “begged” for the chance to get out into the storm and was buffeted by the wind from all sides. The segment gave birth to his nickname, and the now routine “in the storm” coverage.

A graduate of Central High and Penn State (where he missed graduation due to, I kid you not, a hurricane), Schwartz spent the early years of his career in Atlanta, on the local news and at TWC.

When he returned to Philadelphia in 1995, he was a seasoned professional, ready to guide Delaware Valley residents through events like the blizzard of 1996, Hurricane Sandy, assorted heat waves, cold snaps and everything in between. .

From his reputation as a Philadelphia sports fan to his passion for fashion, particularly his signature bowtie, Philadelphians and locals alike have learned a lot about Schwartz over the years. As he heads toward a final broadcast, it’s clear he hopes to continue sharing with his neighbors.

In a sentence issued together with Withdrawal announcement, he wrote, “I am interested in many things, including continuing to write and expanding my other communications with the public about our shared destiny: the Climate Emergency.”

So he’ll no longer be on NBC10, but Hurricane Schwartz is still aiming to watch the land, always ready to send what he learns on his relentless weather journey.

Here are some memorable moments from his storied career.

A look back, including footage such as The Weather Channel’s first Storm Chaser