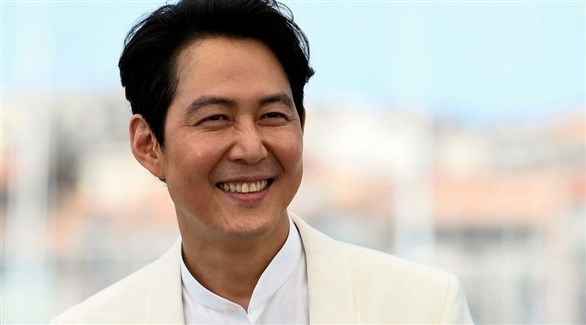 “Squid Game” star Lee Jong-jae flexes his technical muscles in “Hunt,” which he wrote, directed, produced, and starred in, which is a thrilling spy story.

This film will be screened for the first time during the Cannes Film Festival in the Out of Competition section. The events of the film are fast-paced and full of emotion, as it revolves around two South Korean intelligence men tasked with exposing a member of North Korean intelligence, with the two sides ending up trading an investigation together.

Lee, 49, plays one of the two spies alongside his old friend and business partner Jung Woo Sung.

He said his career, which spanned nearly three decades, was a boon to him when he took the step into directing. He added, “I’ve acted in many different types of movies, and I can remember scenes I’ve played as an actor that were difficult to film or didn’t turn out the way I hoped.”

“I tried to remember those scenes when I was writing the script to make sure I could execute them as much as possible when directing,” he continued. He added, “I am very grateful to have made my directorial debut during this renaissance of Korean culture… I hope to meet international audiences and fans in other films.”

When I asked him what he liked about this particular movie, in which he wrote, produced, directed and acted in, he didn’t hesitate to answer me saying, “Of course I act. I’m an actor. It’s my identity. So, I liked acting better.”