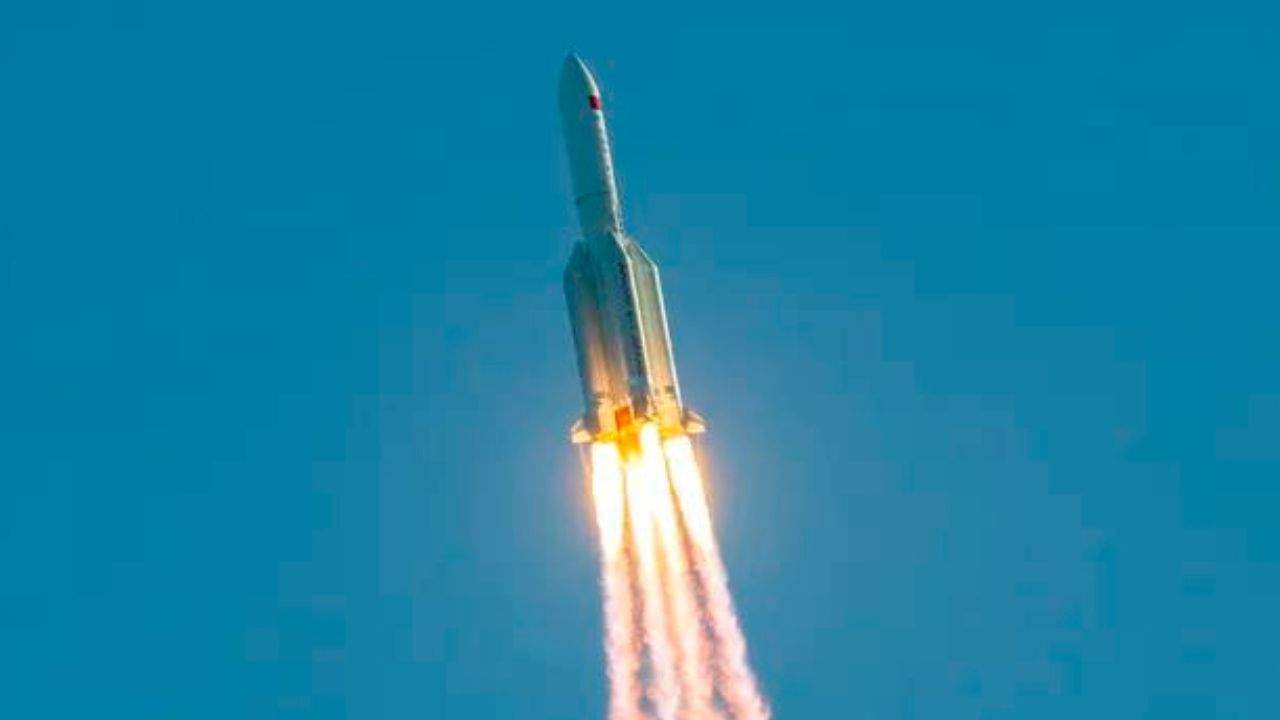 Chinese space debris or Long March 5B rocket debris weighing 23-25 ​​tons descends uncontrollably from its orbit, and is expected to crash to Earth later this weekend.

Experts warn debris from the massive Chinese rocket has a 0.5 percent chance of hitting the ground, but there’s no need to panic just yet.

When will the debris from Chinese rockets fall on Earth?

According to a CNN report, the Chinese Long March 5B rocket blasted off from the Wenchang launch site on Hainan Island on Sunday, July 24, local time. The Chinese rocket carried the Wentian laboratory module to the Tiangong space station; think of it as the Chinese version of the International Space Station currently being built around Earth’s orbit.

After its successful docking with China’s orbital outpost and delivery of the laboratory module, the Long March 5B rocket spirals toward Earth in an uncontrolled manner, according to reports.

This is par for the course for almost all rocket launches, except maybe just SpaceX for now: All rockets launched to send payload into Earth’s atmosphere and beyond invariably have to crash, thanks to gravitational pull. of our planet. There is no escape, our ISRO rockets also go through the same launch and crash routine.

What is causing some concern among experts is the size and scale of the debris from this Chinese rocket hurtling down and expected to crash to Earth on July 31, 2022 (IST). It’s just huge!

At least 5-10 tons of Chinese rocket debris will crash

According to experts, at least 23-25 ​​tons of the booster stage of the Chinese Long March 5B rocket is expected to crash to Earth this weekend.

It is the sixth largest object to re-enter Earth’s atmosphere, warned the Aerospace Corporation, which is tracking the descent of Chinese rocket debris. Most of this rocket will disintegrate and burn as it picks up speed and re-enters the Earth’s atmosphere, but due to its enormous size, some small portions will fall in and have considerable impact at the crash site.

“The general rule of thumb is that 20 to 40 percent of a large object’s mass will hit the ground, but the exact number depends on the design of the object,” the company explained in a Medium post.

That means at least 5-10 tons of the remnants of the booster core from the Chinese Long March 5B rocket will eventually crash to Earth, and experts at this point don’t know where exactly it will land.

There is a “99.5 percent chance that nothing will happen,” Ted Muelhaupt, a consultant with the Aerospace Corporation, said during a discussion about the upcoming Long March 5B crash, according to a Space.com report. The earth is predominantly filled with water, which is where most rocket launch propellants fall in a controlled manner anyway, to avoid the threat of a ground crash and damage to property or life.

But even on the off chance (0.5 percent) that Chinese rocket parts crash to earth, experts say not to worry, as these events won’t be catastrophic, not even close to the destruction caused by a single cruise missile attack fired in the Ukraine war every day.

Are you excited or worried about the remains of the Chinese rocket crashing into Earth? Let us know in the comments below and keep reading Digit.in for more science and technology news, reviews and updates.