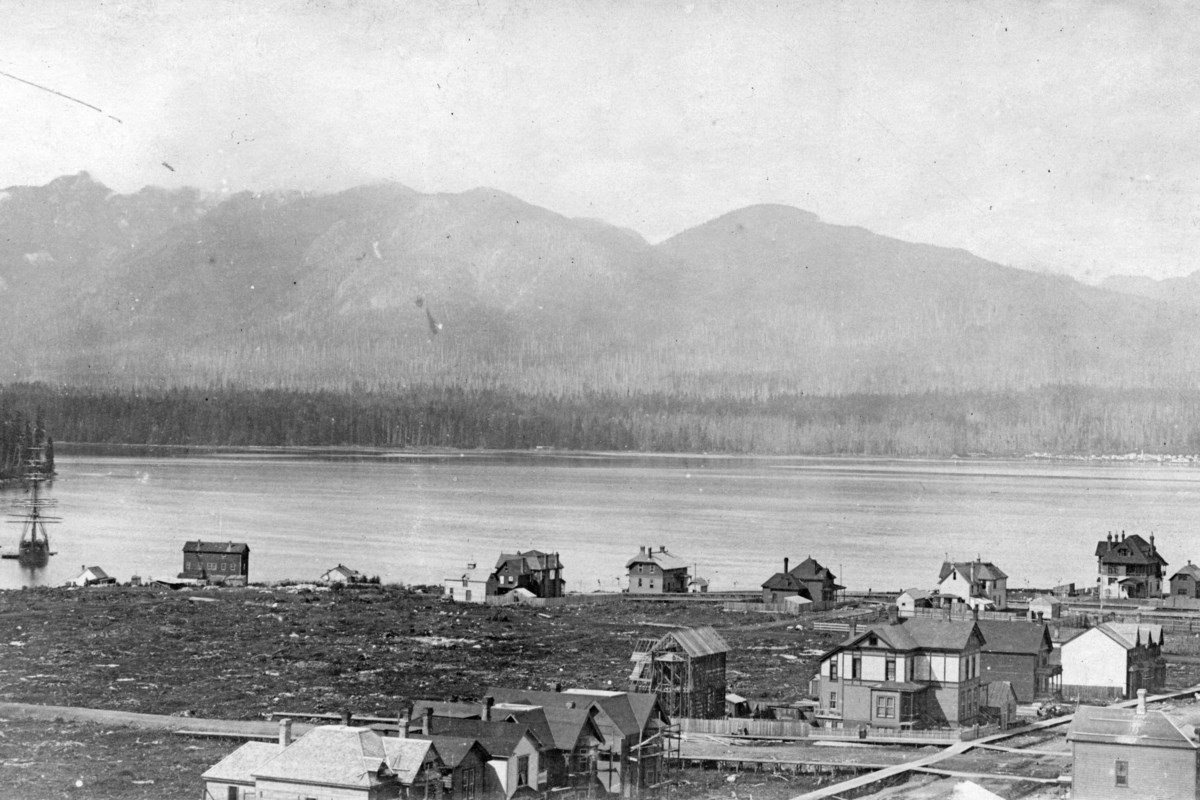 It is barely recognizable as the Vancouver we know now.

Hotel Vancouver is a name that has been reused a bit.

The one in the center of the city was built between 1928 and 1939 (thanks in part to the Great Depression causing a five-year work stoppage). Before that, a large hotel that was built in 1916 had the same name, but was located a little further west in Georgia, at its intersection with Granville.

And before that came the first Hotel Vancouver.

Built in 1887 and 1888, it was an imposing structure in the young city (having just survived a devastating fire). The 60-room brick building was huge for the city, and it was also far from downtown (which was still in Gastown at the time).

While today the view from the top of Hotel Vancouver is high above the ground, it’s not exactly looking down on the surrounding structures. In the late 1880s, that was a different situation. These three photos from the city archives capture that young city.

These archival photos show the views guests would have had, looking out over the young city towards the harbor when the first settlers moved in. In one of the photos, a wooden boat can be seen moored in Coal Harbour, while in another the masts of a A huge wooden boat can be seen poking out above the houses on the waterfront, near where Canada Place now stands.

Then there is the forest that is everywhere. In the distance, North Vancouver is but a few buildings on the shoreline, with the North Shore Mountains covered in thick forest. To the east, it’s more or less the same, as several blocks of houses suddenly end with tall trees.