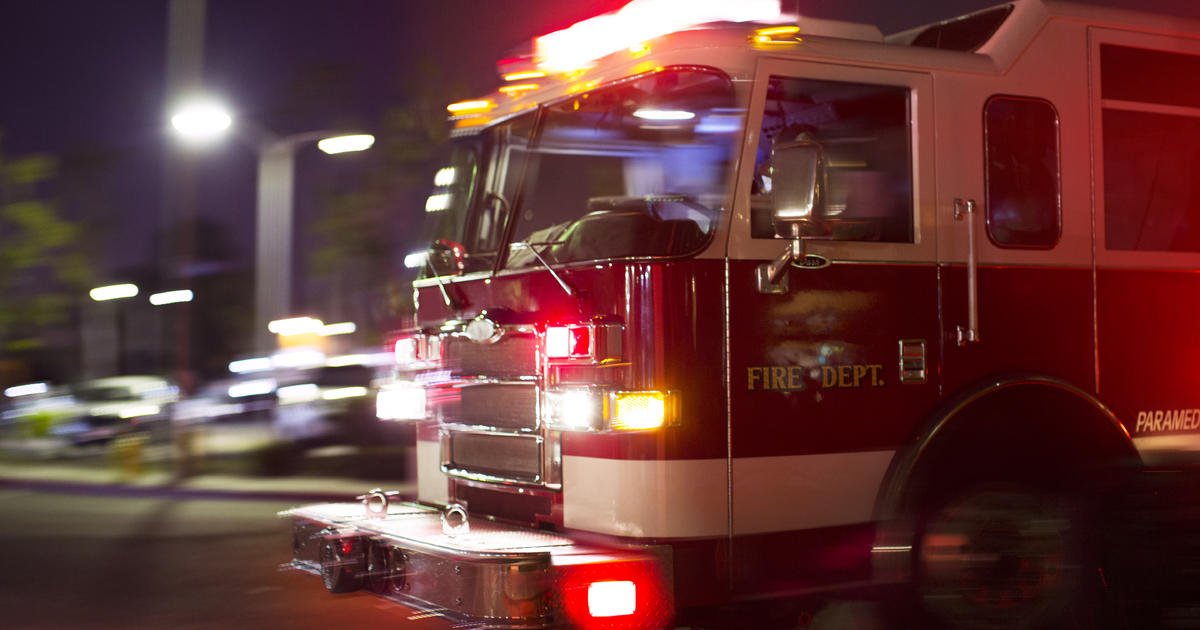 “I was driving down I-20 and I saw the smoke on the side of the Fox gas station,” Chris McJimson said.

He said he saw the flames start to head toward the nearby neighborhood where his mother lives, so he stepped on the gas.

“I just went into superhero mode and decided to knock on everyone’s door and tell them they had less than three minutes to get out of their house.”

“It jumped out in a matter of seconds and then everything went completely black,” Ford said. “I couldn’t see anything because of the smoke everywhere. I could barely see my hand in front of my face and I started to choke.”

He was able to grab his water hose and just started spraying, thankfully putting out the fire before he got to his house.

His neighbors across the street weren’t so lucky.

“They said almost everything was gone,” said Rachel Ryan, who lost her home. “I’m just glad we weren’t home.”

She said that she is trying to focus on the positive.

Ryan will be staying at a nearby hotel, playing by ear.

“I’m lucky that everyone else is safe, but what we need to do is come together and help this community,” McJimson said.