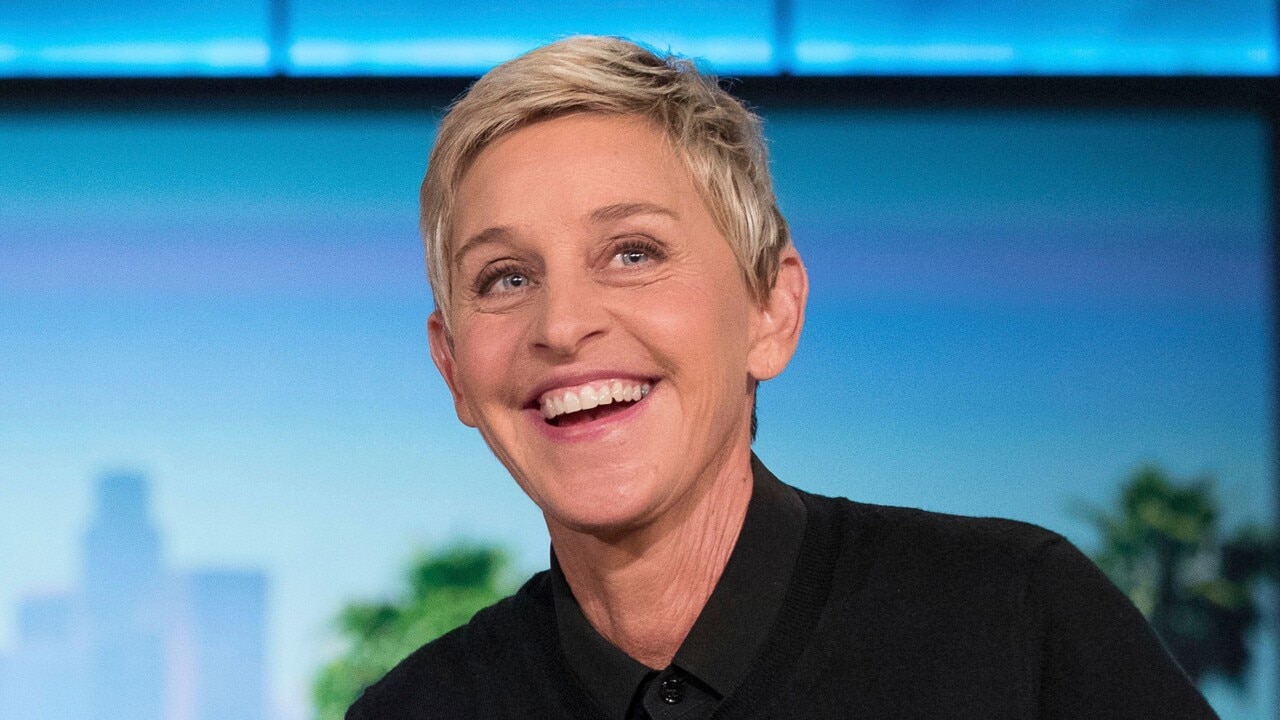 The Ellen Show aired its final episode Friday after 19 seasons and two decades on television.

“Staff reportedly endured an unending culture of toxic bullying, discrimination and sexual harassment for which they finally issued a humiliating apology on air,” Morgan said.

“So bye and good riddance Ellen because like so many celebs wake up you are a complete fraud.”