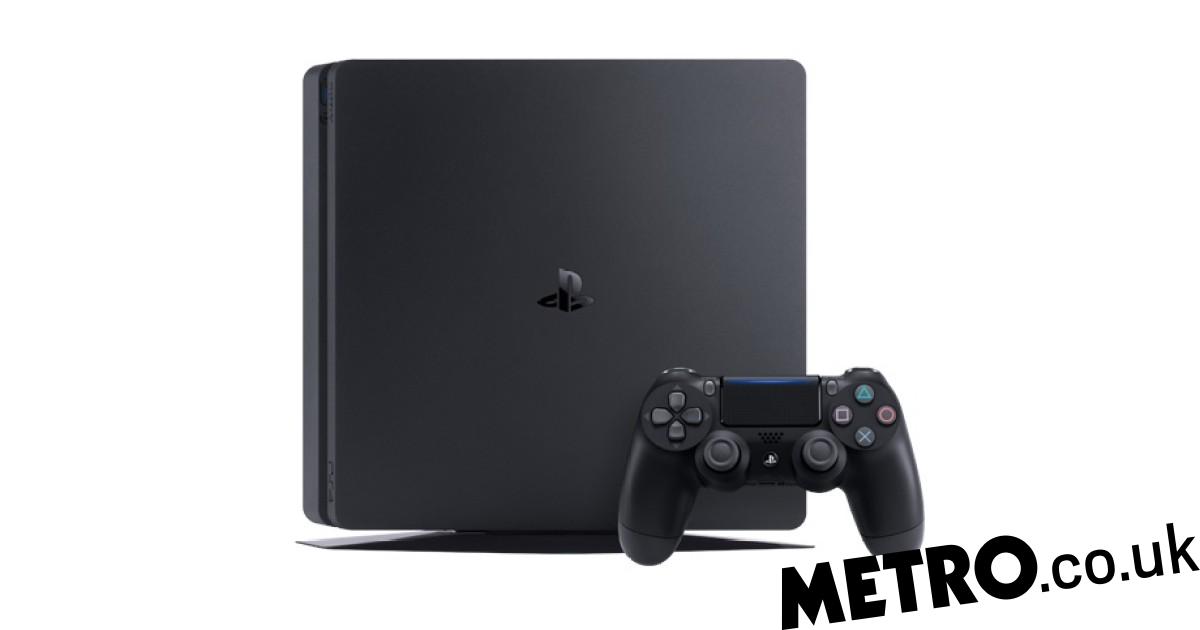 Friday’s card page worries about a gaming drought lasting all of 2023, as a reader wants to play more games like Limbo.

To join the discussions yourself send an email gamecentral@metro.co.uk

classic console
So, Sony is finally getting ready to retire the PlayStation 4, huh? I dont have a problem with that. The pandemic has stretched out your software support beyond what you normally would have gotten and you can walk away knowing you were hugely successful and have a great collection of games.

Solving its true legacy will take a bit of hindsight, but to me it’s a true classic console and one of the best. I think for that to be true, it has to meet a few different criteria. For starters, it has to be popular and have a good variety of games, and I think the PlayStation 4 obviously does that.

But I feel like it also has to have an influence on the industry as a whole and the company that made it. I think that’s true too. PlayStation 4 was Sony’s moment of coming of age in terms of its first party games – just look at the lineup for PlayStation 3, it’s much worse.

The games were so successful that they forced Microsoft to change direction and accept that first-party games were one of the main selling points of a console. It’s not too much of a stretch to say that PlayStation 4 directly influenced Microsoft to open its war chest to buy Bethesda, Activision Blizzard and the rest.

Things will never be the same after the PlayStation 4, but whether they will be better or worse remains to be seen…
Xane

The future of consoles
So PC is getting its first PlayStation 5 game, huh? It had to happen sooner or later and I’m not surprised it’s Returnal. The next step is for the games to release on PlayStation 5 and PC on the same day and I’m sure that’s not too far off; I anticipate that it will happen before the end of the generation.

It still doesn’t make much sense to me, but if Sony feels like they’ll make more money that way, I’m sure I couldn’t tell them they’re wrong. However, it’s already starting to make the idea of ​​first party games seem less special. It would be a shame to think that future guys probably won’t even know what a console is.
Fat

unlimited power
I really hope the rumors about the PS5 Pro are not true. It’s so unnecessary and pushing 8K as some kind of feature, when it adds absolutely nothing to a game, even if you had the TV to run, it’s a waste of…everything. As if you need specialized equipment to be able to detect the difference it makes, unless your TV is the size of a house and you’re sitting in front of it.

I’d say it doesn’t seem likely due to the global chip shortage, but I’m not sure common sense is an important tool in predicting what game companies do. We’ve already reached the point where most games are 60fps and screen tearing and other performance issues are just a thing in poorly made games.

We don’t need more power and it’s starting to be like the phone industry where there’s clearly no need to upgrade, but the companies just want it to look like a grind that you have to go through, even though they don’t have a major new idea or feature during years.
Iceman

Email your feedback to: gamecentral@metro.co.uk

gift horse
It’s good to see Sony putting so much effort into PlayStation VR2, with that promise of all games. I don’t know why they do it, given the relatively small benefit they would get, but I’m glad they do. As limited as it was, I love the original headset and consider Astro Bot: Rescue Mission to be one of the best gaming experiences. As a game, it can have problems, but playing it is amazing in exactly the same way that Super Mario 64 was all those years ago.

I am very excited to find out what all the new games are and I can tell you if, expensive or not, I will definitely buy the headset. If they announce Astro Bot 2 I’d pre-order it without further questions.
heel of hope

games or movies
To be honest, I think making a TV show with Horizon and God Of War is even weirder than Gran Turismo. I mean they’re all weird, don’t get me wrong, especially Twisted Metal, but how the hell is Horizon going to work on a TV budget? Even the Marvel and Star Wars shows don’t have as much CGI on screen all the time, which makes me think the Horizon show will focus a lot more on the boring parts of the games (talk) and a lot less on the good stuff ( the incredible landscape and the robots).

I mean, I don’t know, obviously, but I hope we haven’t gotten to that point in the generation where Sony starts trying to do everything but push themselves and make games. It happens in almost every generation, usually right after the midpoint, and while it’s easy to ignore things like the EyeToy and PlayStation Move, that’s money they’re not spending on games. I know I’d rather have a new Horizon game than a TV show about it.
In view of

real games
I find it a bit amusing that Sony didn’t refer to cloud gaming or MetaVersus in any of those slides of their report, until the very end, where they’re suddenly described as the future of the PlayStation business. This made me think of earlier GC comments about how companies only do that sort of thing to please investors because it’s the buzzword of the moment.

I’d love to know what Metaverse investors think, but I’d be willing to bet they don’t know or care, it’s just a word they expect all game companies to use, and if they don’t, it sounds the alarm bell. That’s a big deal for you!

I looked at all the slides and it was a real mix of good and bad for players. Too much time was spent talking about spinoffs and other moneymakers, and too much on live service games, which I imagine is the last thing most fans of current Sony games want to hear.

However, the good news was the focus on IP. A lot of that will likely come from new live service games, which isn’t great, but surely some of it will be for actual games as well. I always like to see new franchises and I’m glad Sony doesn’t seem to be messing around with Days Gone 2 or rebooting Resistance or anything.
lasso

limbo style
I quite like games like Inside, Limbo, Little Nightmares 1 and 2 and games like that, but they don’t have to have the horror element. Can GameCentral or the readers recommend other games like this?

I know Somerville is coming and I’ve played Black The Fall, Stela and A Juggler’s Tale.
Andrew J.

CG: Depends on what game elements you like the most, but SWERY’s Nihilumbra, Hue, and The Missing: JJ Macfield And The Island Of Memories are fun platformer puzzlers.

the great drought
I’d like to think that Sony is gearing up for a surprise summer release for God Of War Ragnarök, but I think Occam’s Razor suggests it will be early fall. I’m still hoping it’ll be the big Christmas game, but I imagine at least one of these secret service live games will come out this year. Beyond that, I’d be surprised if Sony had anything new this year. Microsoft, I imagine, is in a similar situation.

In other words, it’s going to be another slow Christmas, with few big name games. My question is what will happen next year. This spring was really good because we had a lot of games pushed back since Christmas, but this time there doesn’t seem to be anything to push back except Starfield (which I doubt is spring anyway).

The question is will we see things improve after that? Will the second half of 2023 be relatively normal, with lots of big games? If not, we could have a game drought that lasts a year and a half or more!
Danson

Inbox also ran
If MultiVersus truly wants to be a rival to Smash Bros., the developers must continually ignore fan demands for Dick Dastardly and instead add a dozen slightly different swordsmen from Game of Thrones.
Professor TGN

RE: Usual. I don’t have a Playdate console. I wish I had done it though, I could have made a nice profit. Instead I’ve been buying 8K TVs and PlayStation 5’s and then forgetting about them as I’m not interested in gaming as they’re too immature.
alek kazam

This week’s hot topic
This weekend’s inbox topic was suggested by reader Onibee, who asks which game would you like to see continue forever?

With many publishers convinced that live service games like Fortnite and Apex Legends are the future of the industry, which existing games do you wish still had regular new DLC releases? If it’s an action game, how would new content keep it fresh, and if it’s more story-driven, how exactly would you like it to work?

Do you like the idea of ​​a game not having an official ending or do you prefer it to be finite? If the latter, why and what do you think is the ideal length for a game?

Email your feedback to: gamecentral@metro.co.uk

the fine print
New inbox updates appear every weekday morning, with special hot topic inboxes on the weekends. Readers’ letters are used on merit and may be edited for length and content.

You can also submit your own 500-600 word Reader Feature at any time via email or our Submit Stuff page, which, if used, will be displayed in the next available weekend slot.

To send inbox letters and reader features more easily, without the need to send an email, just use our Send Stuff page here.

For more stories like this, check out our games page.