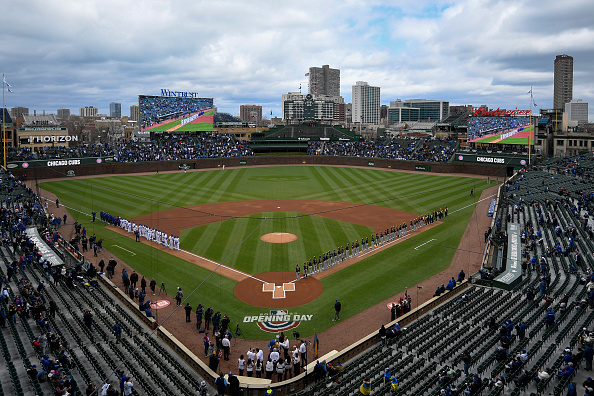 CHICAGO – The team was able to play in less than ideal conditions in the City Series against the White Sox earlier this week, but that won’t be the case again on Friday for the Cubs.

Due to rain in the Chicago area, the Cubs’ series opener with the Dodgers scheduled for 1:20 pm at Wrigley Field on Friday was postponed.

The game will make up Saturday as a split doubleheader, with Saturday’s game originally scheduled to start at 12:05 p.m. and Friday’s make-up game to start at 6:40 p.m. Fans will need separate tickets for each game.

This is part of a five-game homestand for the Cubs that began with the start of the City Series on Tuesday and Wednesday against the White Sox. The Southsiders won both games and the Cubs will end the homestand with three games in two days against the Dodgers.