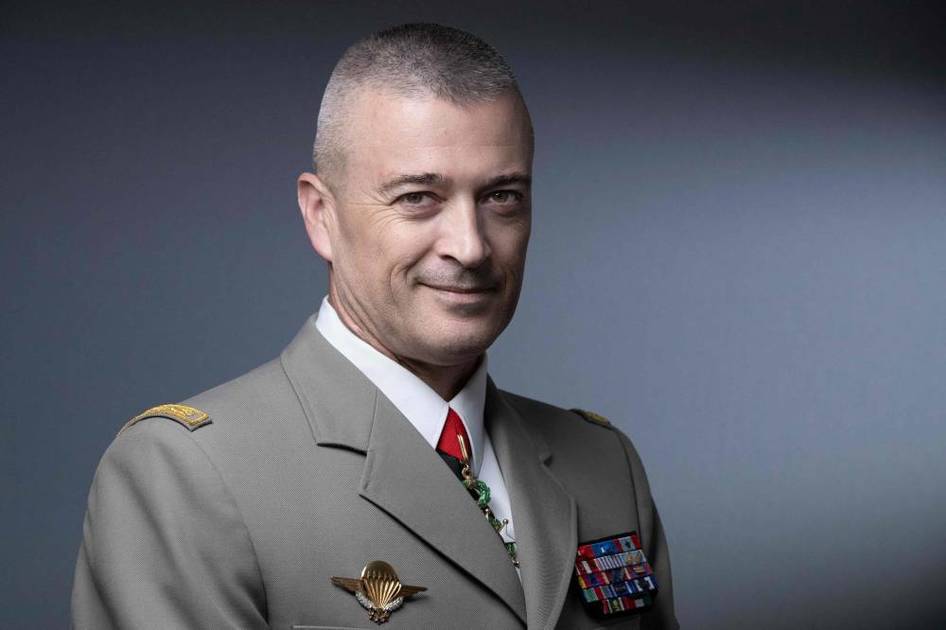 Tallinn – AFP
The chief of the French General Staff, Thierry Borcard, stressed that Russia will not lose its “competitive” capacity with the West, and “will not disappear”, despite what it faces in the war in Ukraine, and asked to find a strategy to confront it in this base
In an interview with Agence France-Presse and the New York Times, Borkar discussed what can be learned after more than two months of war in Ukraine, on the sidelines of his trip to Estonia, where 350 French soldiers and pilots are deployed within the framework of NATO movements, noting that The importance of troop morale and the formation of public opinion perceptions.
Borkar said that “the main Russian plan is to overthrow the regime of President Zelensky, but the flexible and decentralized Ukrainian defense has caused losses to the Russians.”
He added: “We are currently in the third stage (of the Russo-Ukrainian war), where the Russians are trying to nibble Donbass,” noting that Moscow is concentrating 80-90% of its forces in Donbass, compared to with 20%. in the first phase.
In response to a question about the US desire, according to Secretary of Defense Lloyd Austin, to weaken the Russians to “withdraw all their ability to launch a massive attack like the attack on Ukraine,” he explained: “We entered into a long competition with Russia. . Vladimir Putin said: The problem is not only Ukraine, but the Baltic states, Poland, Hungary (…) We must be very aware that the Russians have a real long-term strategy”.
He added that the Russians “have strengthened their military capabilities, specifically through the development of specialized weapons such as hypersonic weapons,” noting that “they are engaged in media conflict and have established a form of Western dependence on their energy… Today, our lack of freedom of action is due to the network that Russia has woven around us.”
He pointed out that “the Ukrainian episode not going according to plan will lead to hamper Russia’s long-term strategy”, and stressed that “Europe should take advantage of this to reorganize itself and build its long-term strategy, and visualize what will follow the war of Ukraine”.
He stressed that “we must rearm, strengthen cohesion and put ourselves in a position to compete with the Russians. But we must not lose sight of the fact that Russia will not disappear. She is a member of the UN Security Council and has several thousand nuclear warheads. We have to find the ability to weaken Russia, which will certainly be a country that we are going to compete with, but we may also have to rebuild a security architecture around us.”