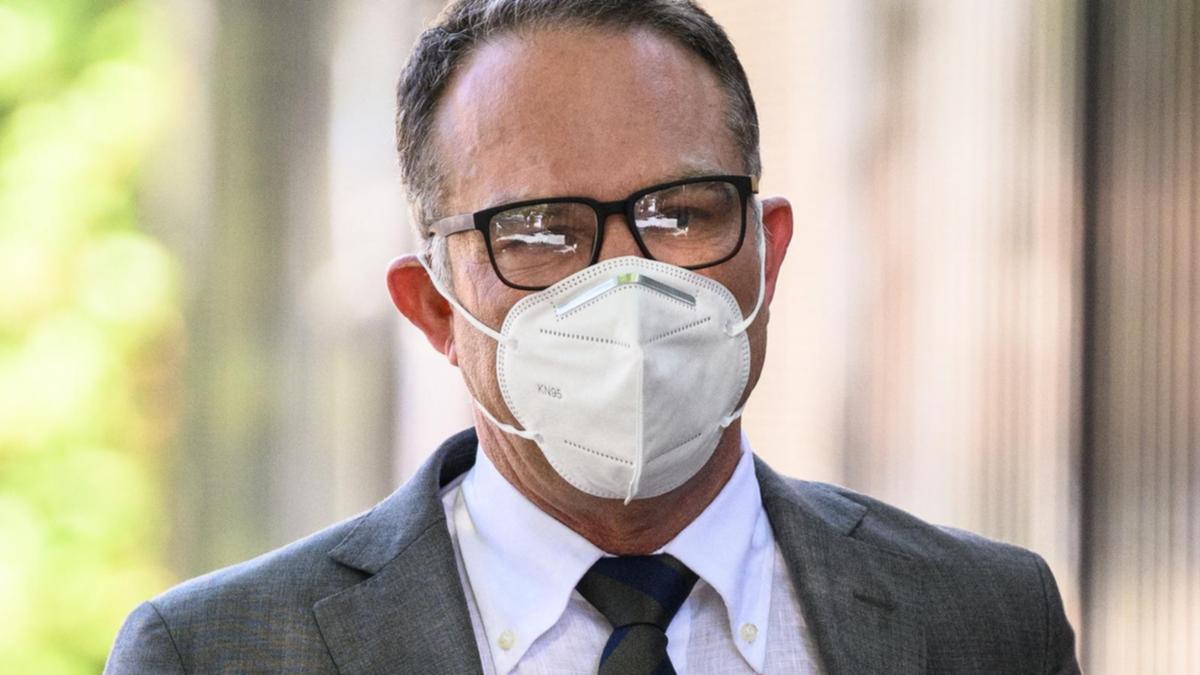 Former cricketer Michael Slater has been charged with assault and harassment/intimidation of a woman following an incident last month.

Slater was formally arrested at Manly Police Station in Sydney early Friday morning, after police were called to a unit in Manly on April 26.

Slater appeared before a magistrate later on Friday, where he pleaded not guilty.

The alleged assault occurred just hours after charges related to a separate incident in 2021 were dismissed on mental health grounds.

“At approximately 9:20pm (Tuesday 26 April 2022), officers attached to the Northern Beaches Police Area Command were called to a unit on West Promenade, Manly,” police said in a statement.

“Upon arrival, police were told that a 52-year-old man had allegedly assaulted a 35-year-old woman.”

On Friday, the former Australian Test batsman was granted conditional bail and ordered not to contact the alleged victim or use alcohol or illicit drugs.

Slater will return to court to fight the charges in January of next year.