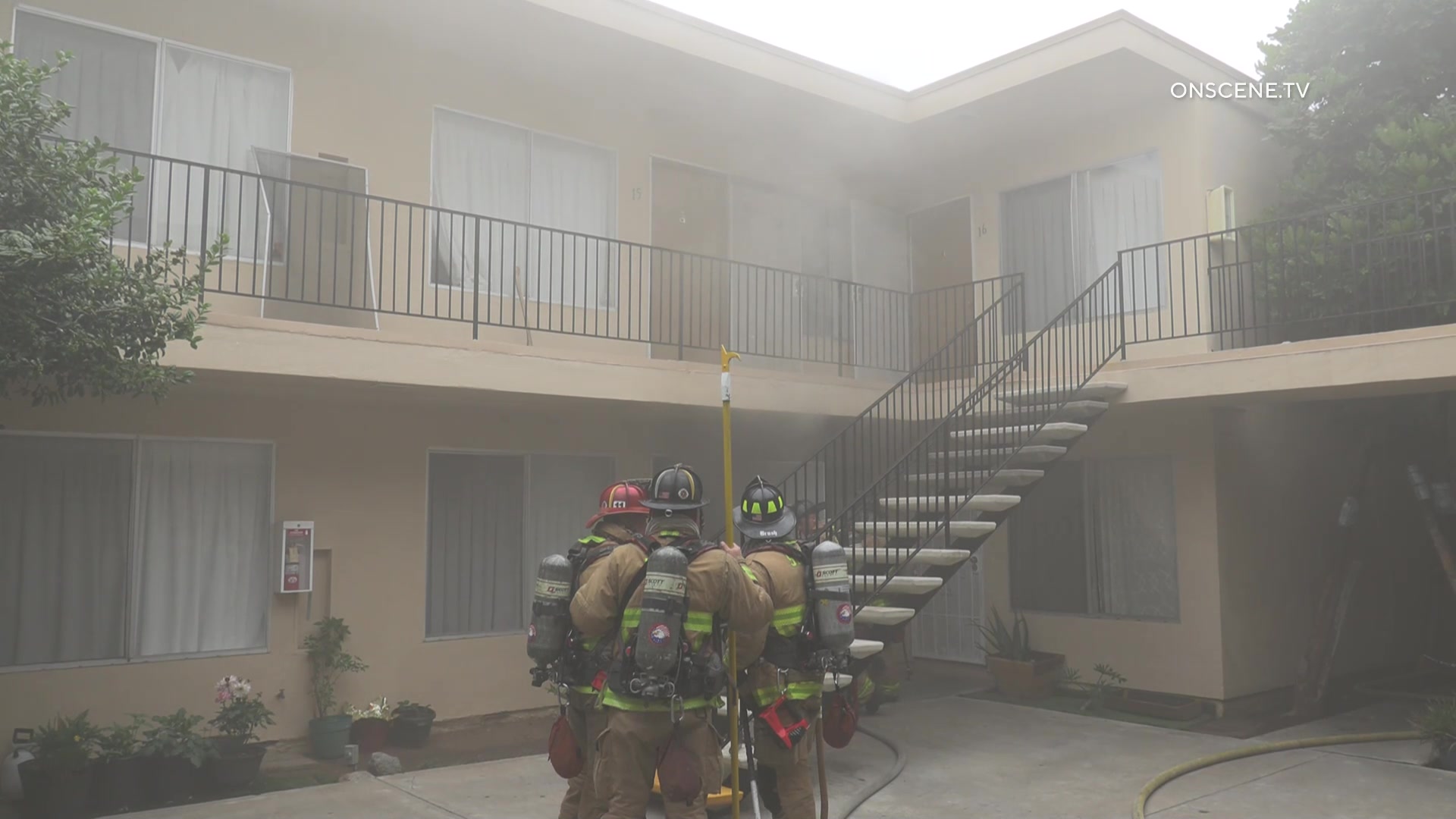 The fire in the 4100 block of Highland Avenue broke out shortly before 9:30 a.m., according to the San Diego Fire-Rescue Department.

Crews were able to contain the flames to a single room and brought the fire under control in about 10 minutes, the city agency reported.

Paramedics took two residents to UCSD Medical Center to be treated for burns and smoke inhalation. The severity of his injuries was unclear.

The fire caused about $7,000 in structural damage and destroyed about $5,000 worth of items inside the rental unit, according to SDFRD public affairs.

The cause was under investigation.