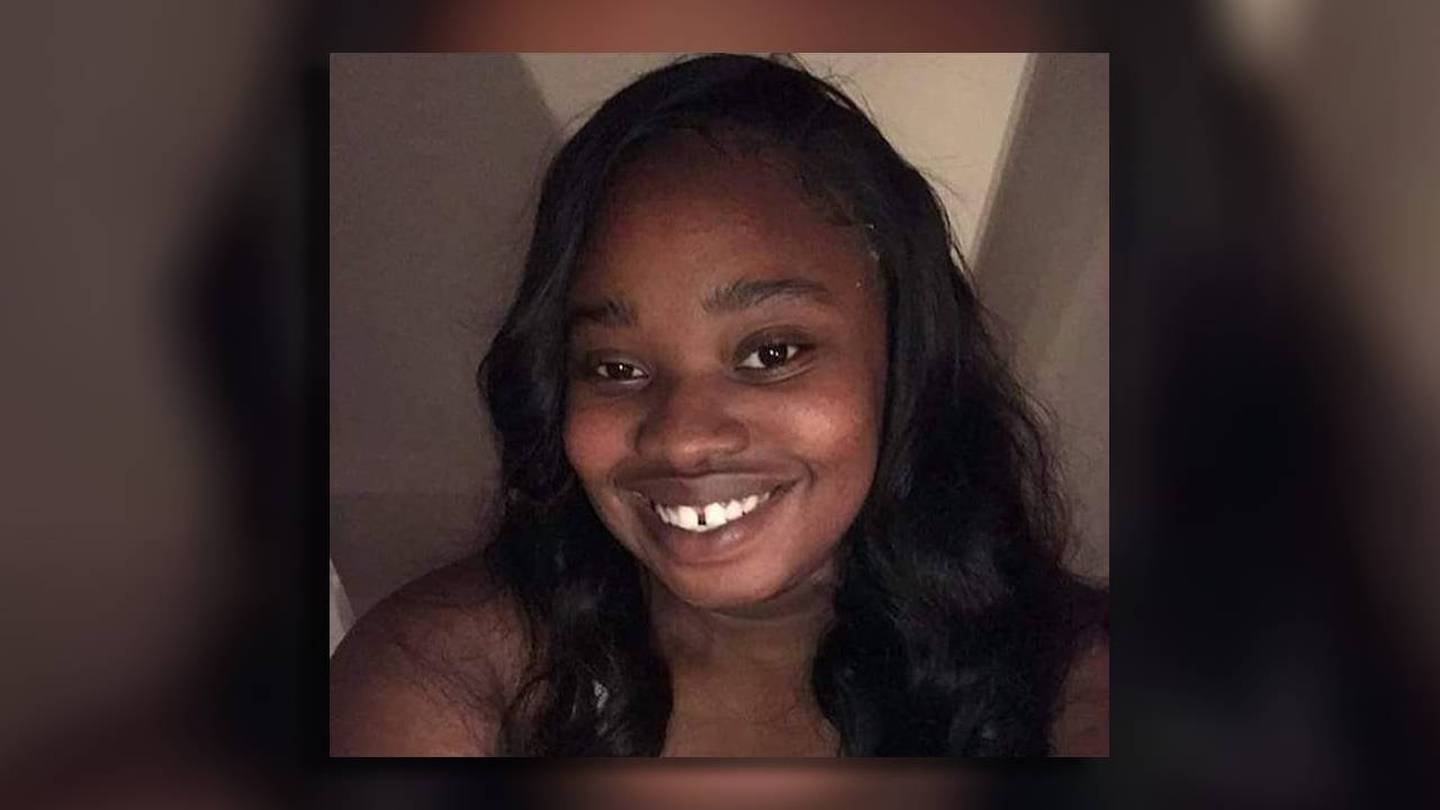 Family vows to get justice for daughter who died after falling from moving patrol car The Georgia Bureau of Investigation says that while Brianna Grier was being taken to the Sheriff’s Office, she fell out of the patrol car and was injured.

HANCOCK COUNTY, Ga. — A middle-Georgia family is grieving the loss of a woman who died earlier this month when investigators say she fell from the backseat of a sheriff’s vehicle in Hancock County.

The Georgia Bureau of Investigation is investigating how Brianna Grier allegedly fell out of the back seat of the moving squad car.

“Nobody believes what the sheriff’s department says. It doesn’t add up,” said attorney Ben Crump.

The incident occurred on July 15 when Grier was having a mental episode. Instead of being taken to the hospital, she was arrested.

“When he had his episodes, we tried to get his help. Usually they took her to the hospital,” Father Marvin Grier said.

During a news conference on Friday, attorneys announced that questions are now being raised about the circumstances surrounding his arrest and the moments after he got into the back seat of the patrol car.

“These officers would have heard some alert, something to tell them that the door is not closed properly,” Crump said.

GBI investigators determined that Grier fell from the patrol car because the door was not properly closed.

“I loved Brianna, and I will do everything I can to do her justice,” mother Mary Grier said.

The family is now calling for an independent autopsy.

Meanwhile, GBI researchers say this investigation is far from over.