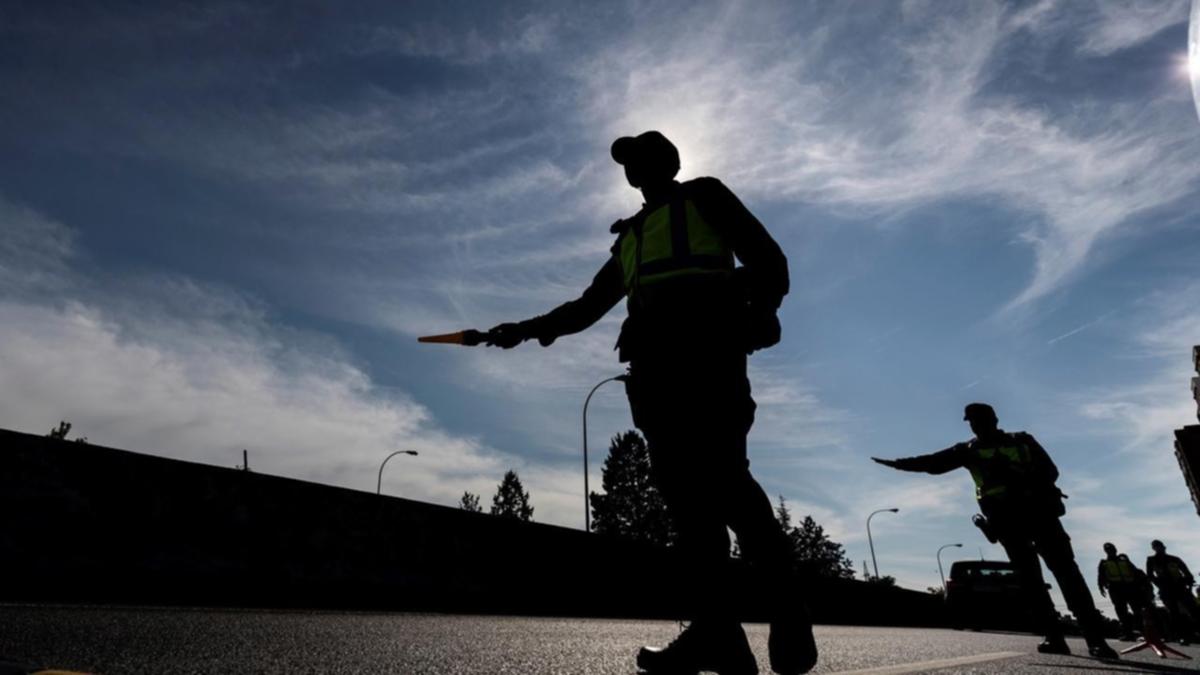 At least 17 people were injured, most of them minor, in a powerful explosion that rocked a four-story building being renovated in central Madrid, Spanish authorities say, and rescue teams are searching for people who may be left behind. trapped inside.

Four people were taken to hospital, one in serious condition, Madrid Mayor José Luis Martínez-Almeida said, adding that the cause was still unclear.

“Some kind of work was being done on the building” in the upscale Salamanca neighborhood where the blast occurred, he said.

“Firefighters are inside checking the structure of the building and to determine if there may be more people inside,” he told Telemadrid television channel.

Emergency service spokeswoman Gema Martin said a school across the street from the building was not damaged and there was no need to relocate children.