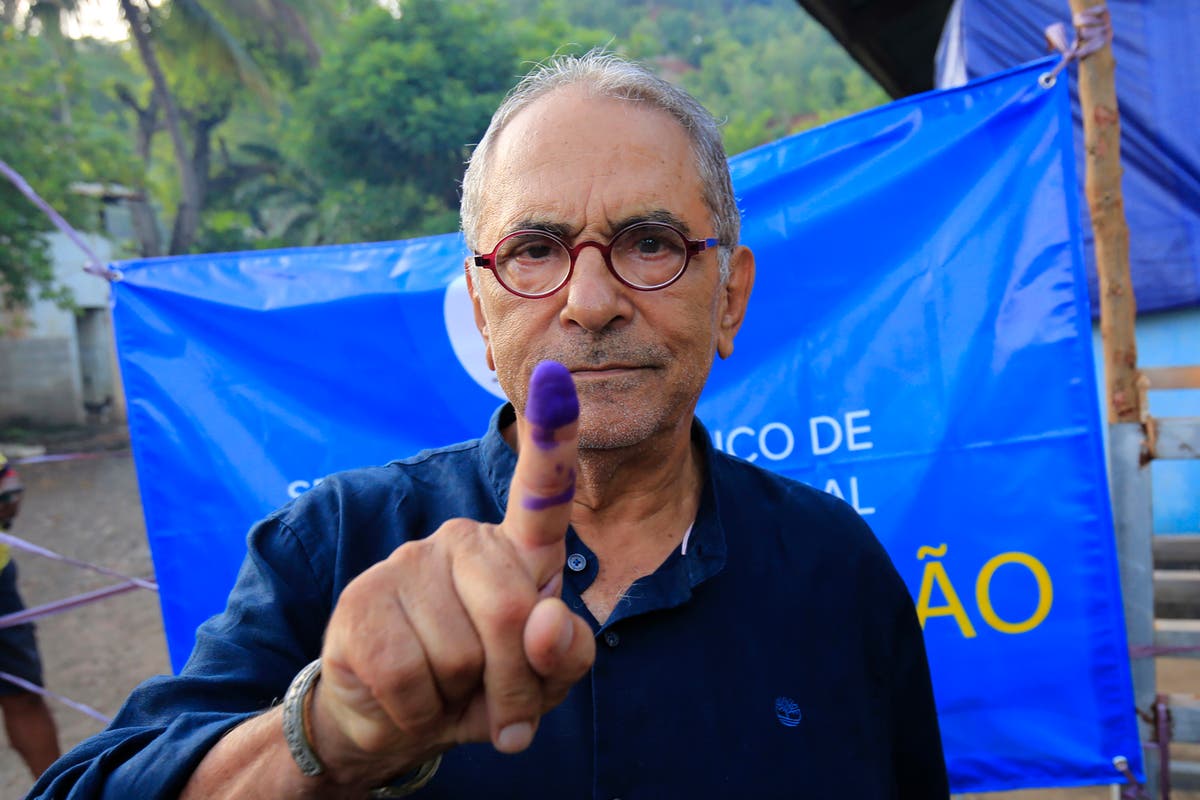 Voters in East Timor are choosing a president in a runoff Tuesday between former independence fighters who’ve blamed each other for years of political paralysis.

Nobel Peace Prize laureate Jose Ramos-Horta had a commanding lead in the first round of voting last month, but failed to secure more than 50% of the vote and avoid the runoff. Ramos-Horta received 46.6%, incumbent President Francisco “Lu Olo” Guterres won 22.1% and the other votes were divided among 14 other candidates in the March 19 election.

Ramos-Horta, 72, and Guterres, 67, were both resistance figures during Indonesia’s occupation of East Timor. More than 76% of the votes last month went to resistance-era figures, showing how much they dominate politics two decades later and despite younger voices emerging.

The winner of their runoff takes office on May 20, the 20th anniversary of the restoration of East Timor’s independence.

Ramos-Horta, East Timor’s president from 2007 to 2012, and Guterres, have blamed each other for years of political paralysis.

In 2018, Guterres refused to swear in nine Cabinet nominees from the National Congress of the Reconstruction of East Timor, known as CNRT, a party led by former prime minister and independence leader Xanana Gusmao, who backed Ramos-Horta’s run for president.

Guterres is from the Revolutionary Front for an Independent East Timor, known by its local acronym Fretilin, which had led resistance to Indonesian rule.

Fretilin says Ramos-Horta is unfit for president, accusing him of causing a crisis as prime minister in 2006, when dozens were killed as political rivalries turned into open conflict on the streets of Dili.

The latest impasse led to the resignation of Prime Minister Taur Matan Ruak in February 2020. But he agreed to stay until a new government is formed and to oversee the response to the coronavirus pandemic. His government has operated without an annual budget and has relied on monthly injections from its sovereign fund savings, called the Petroleum Fund.

During his campaign, Ramos-Horta declared he would call an early parliamentary election if a new majority — based centrally on the CNRT — couldn’t be negotiated among the parties in the current parliament. Many are concerned that calling an election early will inflame rather than calm inter-party tensions.

Ramos-Horta’s commanding lead in the first round may yet weaken the current ruling alliance—Fretilin, People’s Liberation Party or PLP, and Khunto—in backing Guterres. Ruak’s PLP party and the rural-based Khunto party, have publicly committed to continuing their alliance with Fretilin until the 2023 parliamentary elections are due.

The former Portuguese colony was occupied by Indonesia for a quarter century and gained independence after a UN-sponsored referendum in 1999. Indonesia’s military responded with scorched-earth attacks that devastated the East Timorese half of the island of Timor.

The transition to a democracy has been rocky, with leaders battling massive poverty, unemployment and corruption. Its economy is reliant on dwindling offshore oil revenues.

Turnout in the March 19 election was 77.26%, or 6% higher than in 2017, the election commission said. Four women were among 16 candidates, the highest number of women taking part in the fifth election since independence.