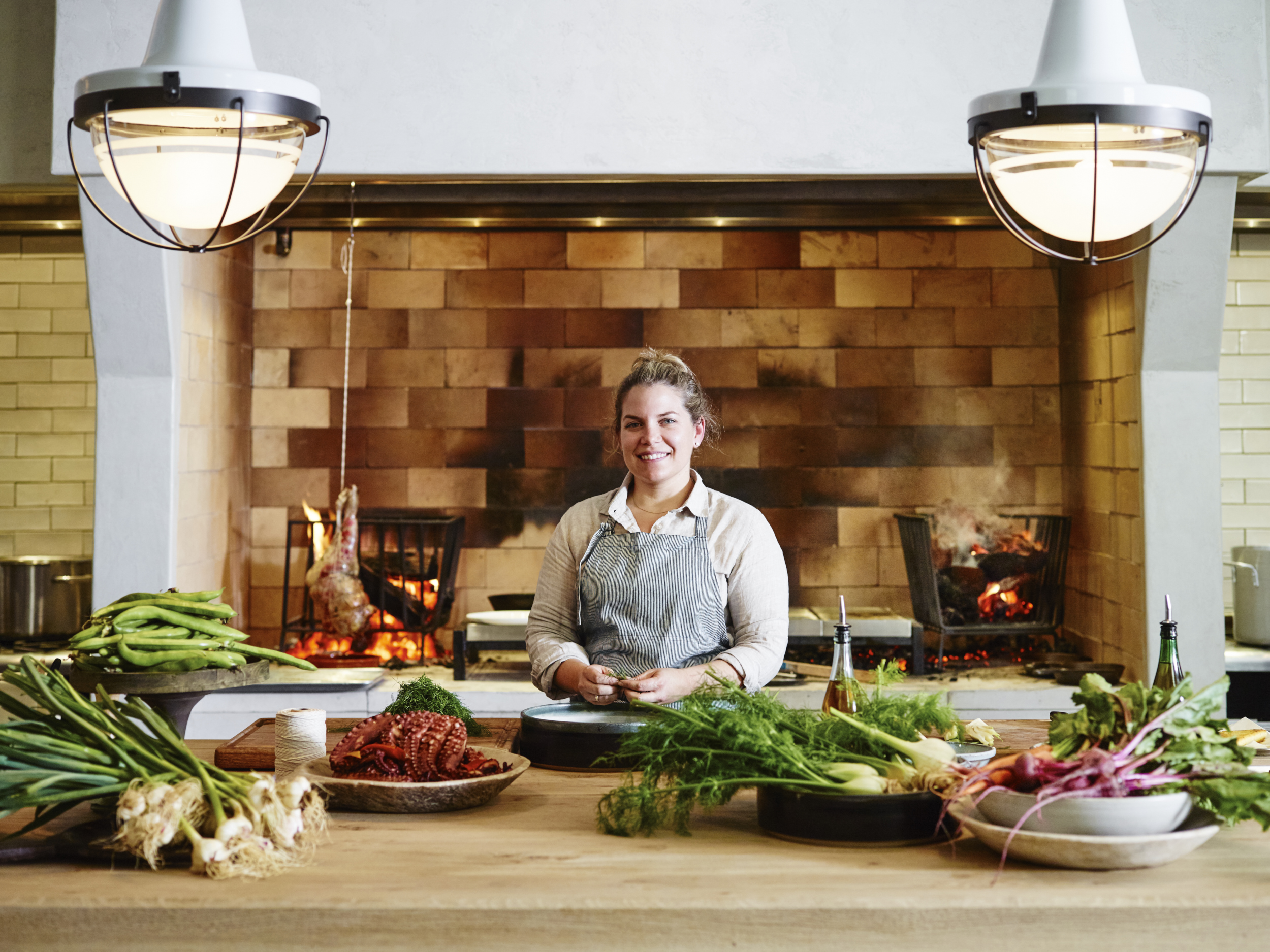 Danielle Alvarez has announced she will be stepping down from her role as head chef of Merivale restaurant Fred’s in May.

“I would like to share the news with you that after 5 and a half years, I have made the enormously difficult decision to… take some time away from the front line to focus more on the creative aspects of my career,” says the chef .

“Without a doubt, developing Fred’s with Justin [Hemmes]which started from an idea sitting around his kitchen table, and then bringing it to life, has been the greatest and most satisfying achievement of my professional career.”

Alvarez opened the Paddington restaurant in Sydney in 2016, which quickly gained a reputation as the go-to for seasonal farm-to-table cooking.

The chef’s culinary approach is on display throughout Fred’s evolving menu; which was a culmination of years spent working in the kitchens of acclaimed US restaurants including The French Laundry and Boulettes Larder before a stint alongside Alice Waters at Chez Panisse in California.

“It was the greatest inspiration of my life. To see food cooked with such care and intuition and flavor and to know that it was also supporting an entire community of people who care about the earth and the planet was the ultimate,” she told Mind Food.

While running the kitchen of Fred’s, Alvarez penned her debut cook book Always Add Lemon and secured two hats for the restaurant along with receiving individual awards acknowledging her influential cooking style.

It may not be the end of Fred’s as we know it, with Merivale confirming the future of the restaurant will be revealed in due course.