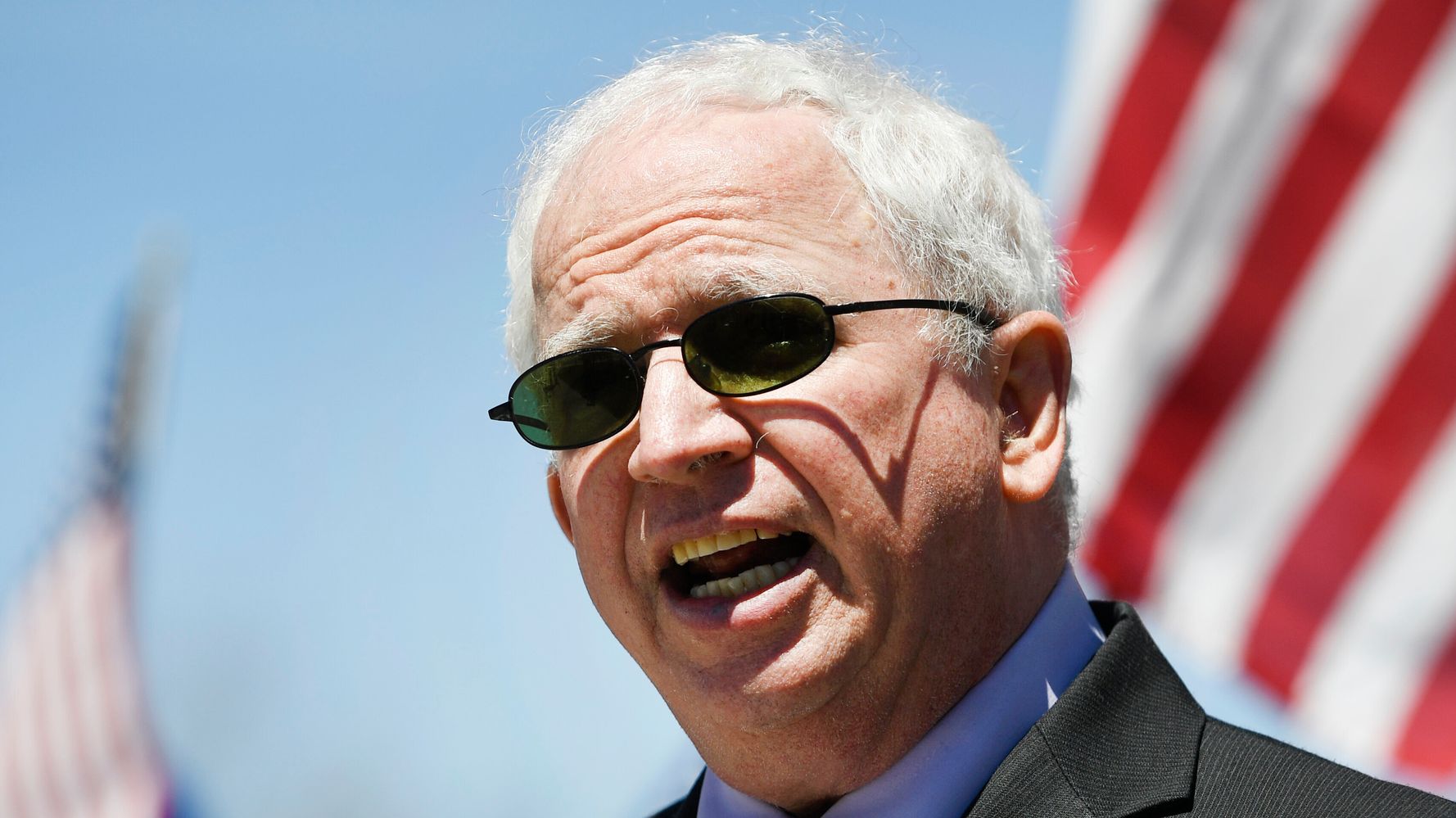 The right-wing attorney who authored “coup memos” for Donald Trump and supporters on how to scuttle the presidential election lost a court battle Friday to hold back his documents from the House select committee investigating last year’s Jan. 6 insurrection.

Lawyer John Eastman claimed the situation had turned him into a “pseudo-defense attorney for the former president” — so the emails are thereby protected by attorney-client privilege.

Eastman warned in his civil suit that granting the committee access to his emails involving the former president could amount to a historic legal finding that Trump may have committed a crime while he was a sitting president.

“Were this Court to sustain the defendants’ claims, it may be the first formal finding of Presidential criminality by a federal court in United States history,” Eastman wrote in his suit seeking to hold up access to his records.

The committee argued Wednesday that Eastman’s records are indeed likely to show evidence of multiple crimes committed by both him and Trump, which would thereby trigger the “crime-fraud exception” to attorney-client privilege.

The explosive filing alleged that Trump and key allies conspired to defraud the US and obstruct an official congressional proceeding: the certification of electoral votes.

Eastman also argued Friday that just as in a criminal trial, the committee should be required to turn over any exculpatory evidence it has — which could prove innocence — before he can cooperate.

Carter noted that battles over attorney-client privilege in a civil lawsuit — even when they involve criminal allegations — don’t merit protections for criminal defendants because there’s currently no risk of jail time.

Eastman’s records could be critical in the committee’s investigation. He devised a strategy to throw out election results, and discussed it in the Oval Office. He also fired off haranguing emails to Greg Jacob, counsel at the time for then-Vice President Mike Pence, over electoral votes as the men hid during the Jan. 6 insurrection from Trump supporters stormed through the Capitol.

Check out Eastman’s arguments here, and the judge’s ruling here.