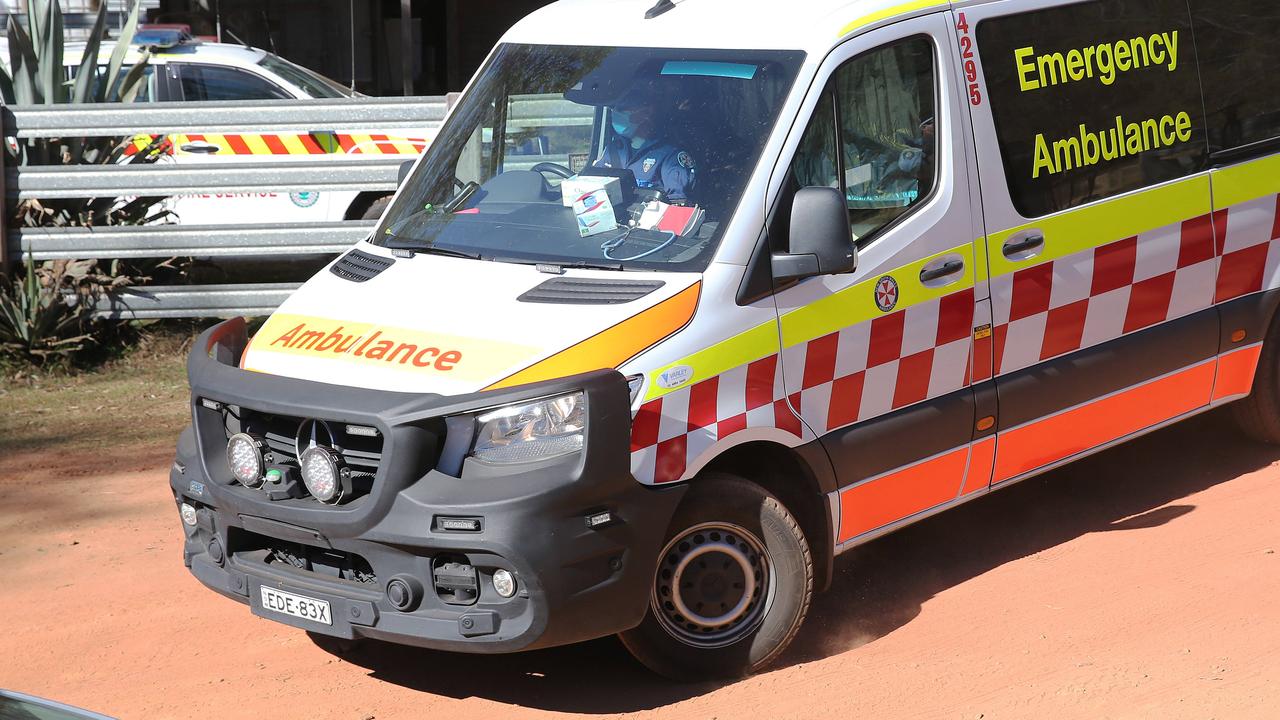 A pilot has died after the small plane he was flying crashed in central west NSW, sparking an investigation into the cause of the accident.

A 57-year-old pilot has tragically lost his life after a plane crash in central west NSW.

A small plane reportedly crashed at Coonabarabran Airport on the Newell Highway just before 4pm on Monday.

The pilot, who was the sole occupant, was removed from the plane and given CPR by a member of the public before police and paramedics arrived, but he died at the scene.

The man is yet to be formally identified.

The Cessna 172 light aircraft had reportedly left from the same airport earlier on Monday.

A crime scene will be forensically examined and a report will be prepared for the coroner.

Police will also work with the Australian Transport Safety Bureau as inquiries continue into the circumstances surrounding the crash.