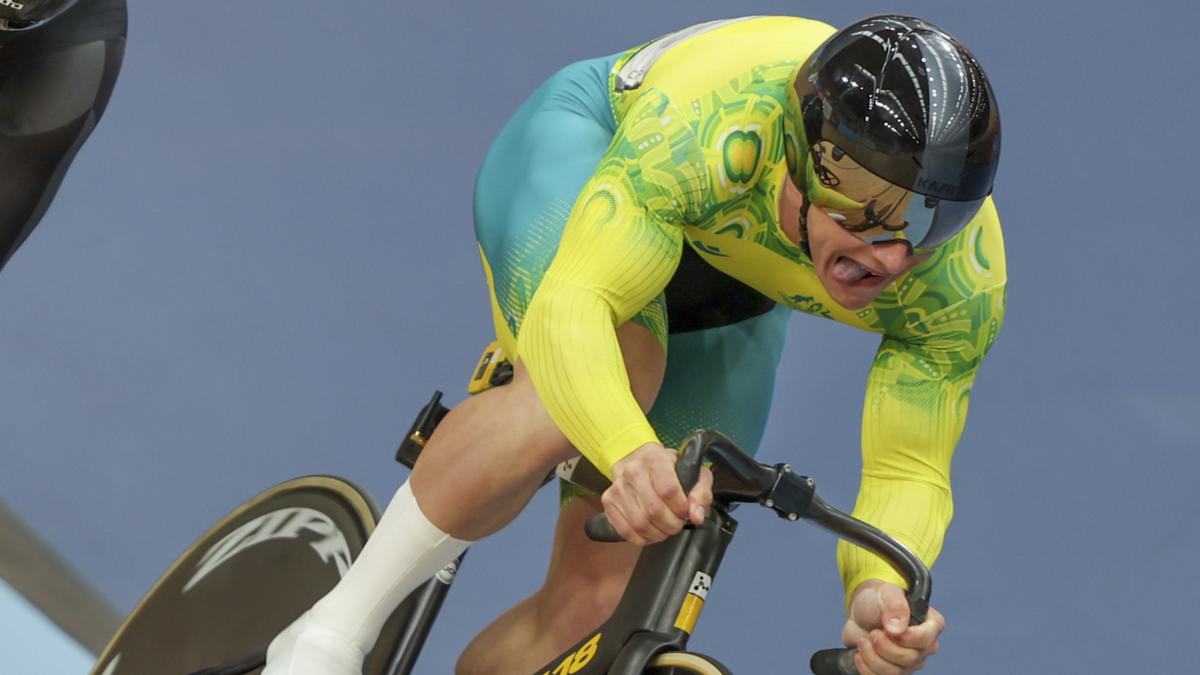 WA’s Matthew Richardson will battle for gold in the men’s sprint final, after a brilliant performance in a tense semi-final at the velodrome.

Richardson beat Tokyo bronze medalist Jack Carlin of Scotland 2-1 in a thrilling battle of speed in the semi-final to set up a showdown with Trinidad and Tobago star Nicholas Paul, who beat Australian Matthew Glaetzer in the other semi-final.

Carlin met the Australian head-on in race one, forcing him up the circuit early before holding off a fast finish from Richardson, before Richardson responded by winning race two by a slim margin.

The decider began in familiar fashion, with Carlin starting off at a near snail’s pace, keeping Richardson on edge, before the pair came to life on the final lap and a half, as Richardson stormed home for a place in the final.

Another Western Australian was also among the medalists, as Luke Zaccaria helped Beau Wootton snag a bronze medal in the men’s tandem B sprint.

After narrowly missing out on the podium on day one, Wootton made peace with Zaccaria once again as his driver, keeping Welsh pairing Alex Pope and Steffan Lloyd at bay.

Two days after becoming the first gold medal winner of the games, Jess Gallagher doubled down as she and her pilot Cailtin Ward took out the B 1000m tandem time trial.

The duo edged out English duo Sophie Unwin and Georgia Holt by just over 0.4 seconds to seal their second gold medals of the games.