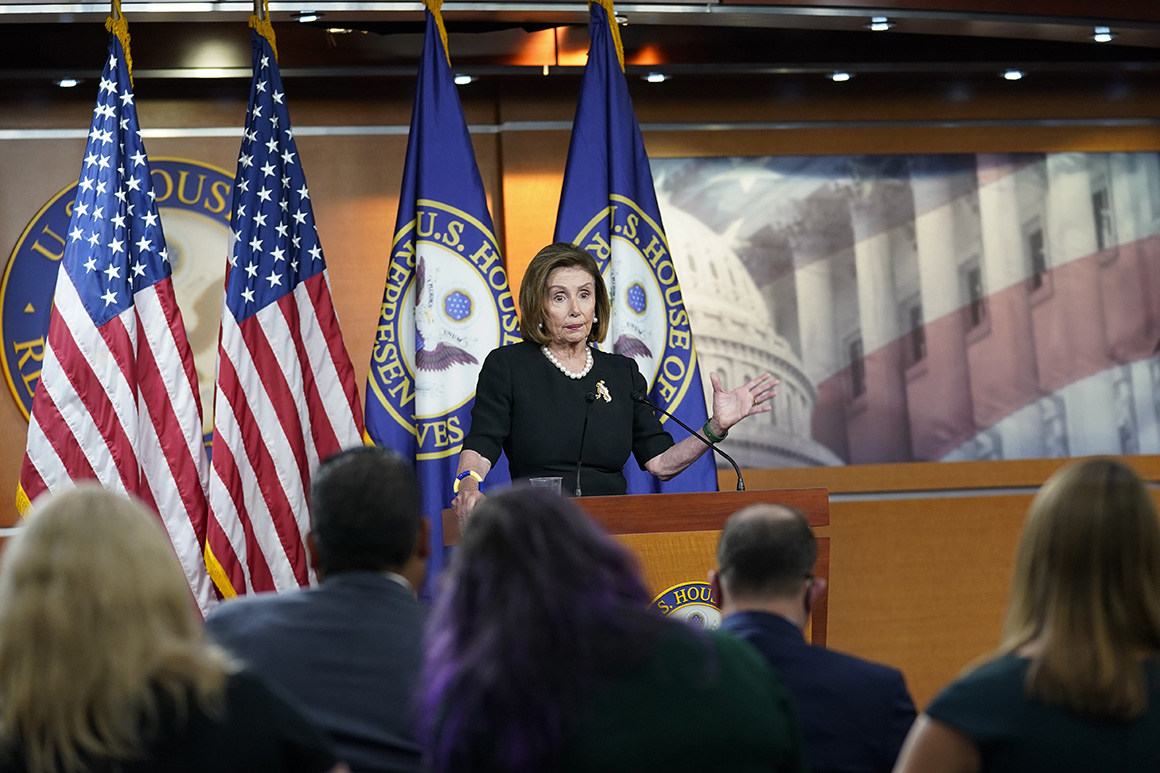 President Xi Jinping warned his US counterpart, Joe Biden, in a phone call Thursday against “external interference” in Beijing’s dealings with the island.

China says that Taiwan has no right to conduct foreign relations. He sees the visits by US officials as encouragement for the island to make its decades-old de facto independence official.

The Defense Ministry warned Washington this week not to allow Pelosi, who ranks with Biden as leader of one of the three branches of government, to visit Taiwan. A spokesman said the PLA would take unspecified “strong measures” to stop pro-independence activity.

The PLA has flown a growing number of fighter planes and bombers near Taiwan and has in the past fired missiles at shipping lanes to the island.

Taiwan and China separated in 1949 after a civil war that ended in a communist victory on the mainland.

The two governments say they are one country, but disagree on which has the right to national leadership. They have no official relations, but are linked by billions of dollars in trade and investment.