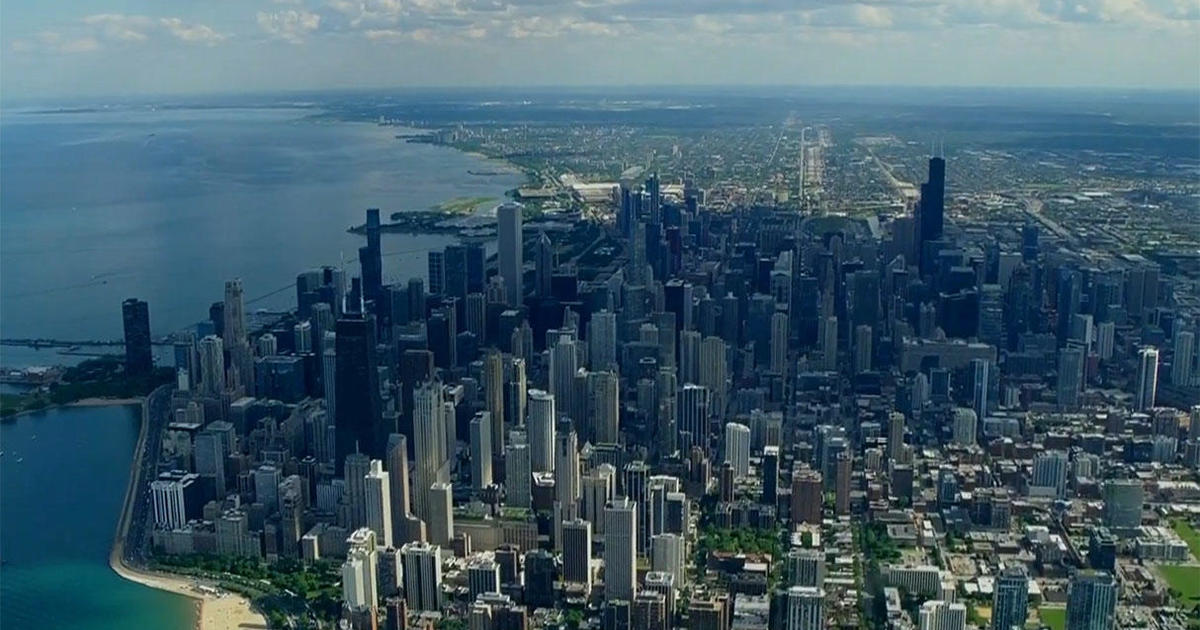 CHICAGO (CBS) — Chicago is officially the second best city in the world, according to at least 20,000 people surveyed by TimeOut.com.

The annual Time Out survey ranks Chicago second among the best cities to live and visit, based on everything from food and drink to culture and affordability.

Time Out editor Emma Krupp explains: “Our beloved Midwestern metropolis was voted the world’s funniest city this year, a fact confirmed by the almost overwhelming list of summer festivals, outdoor events, art and free stuff to do every weekend. .”

Krupp further wrote that 96 percent of locals rate Chicago highly for food and drink, and 95 percent of those surveyed give the city’s arts and culture scene high marks.

While acknowledging Chicago’s fight against crime, Krupp also noted that community groups and activists are working hard for a better tomorrow, with Chicago also being voted the fourth most resilient city in the world.

Number one on the list is Edinburgh, Scotland. Completing the top five are Medellin, Colombia; Glasgow; and Amsterdam.