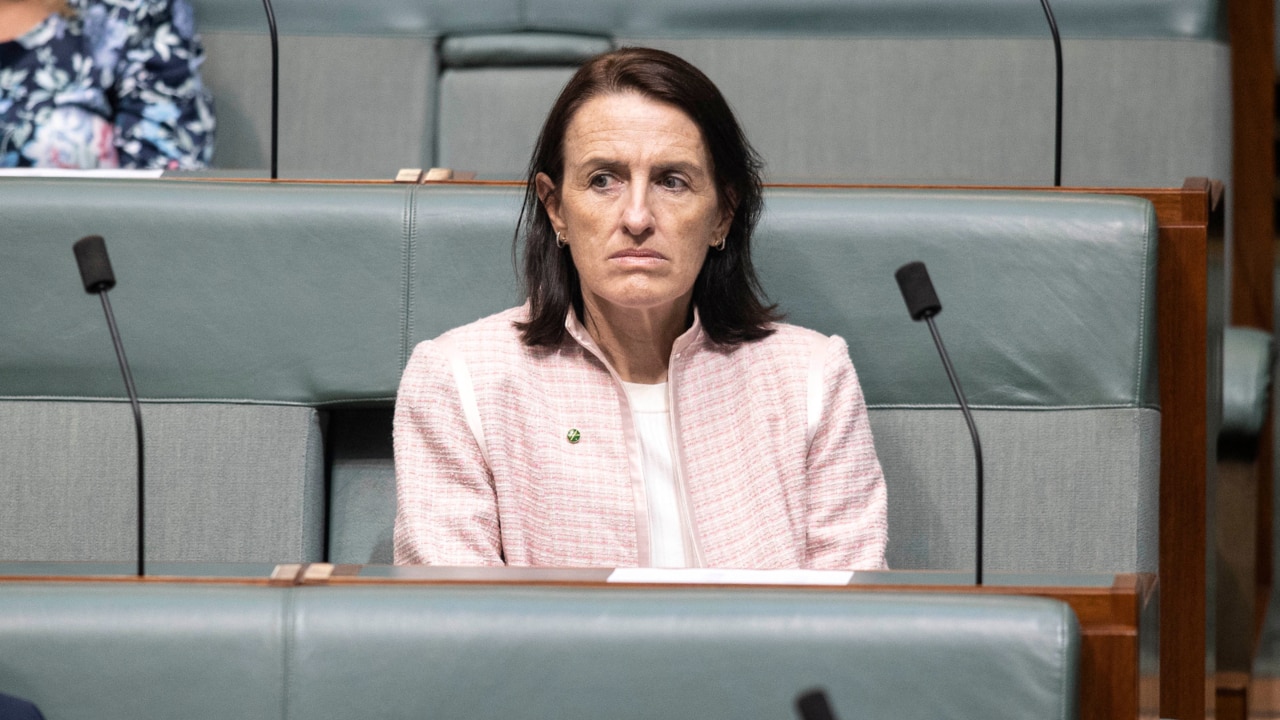 The race for Curtin’s seat in Western Australia has ended when another teal independent ousted a Liberal MP.

In a statement posted on Facebook, Ms Hammond said:

“I congratulate Kate on her election and sincerely wish her all the best as she takes on the responsibility and privilege of representing the people who live in this most beautiful part of Australia.

“It has been a privilege and an honor to have served for the last 3 years as the representative of the people of Curtin in the Federal Parliament.”