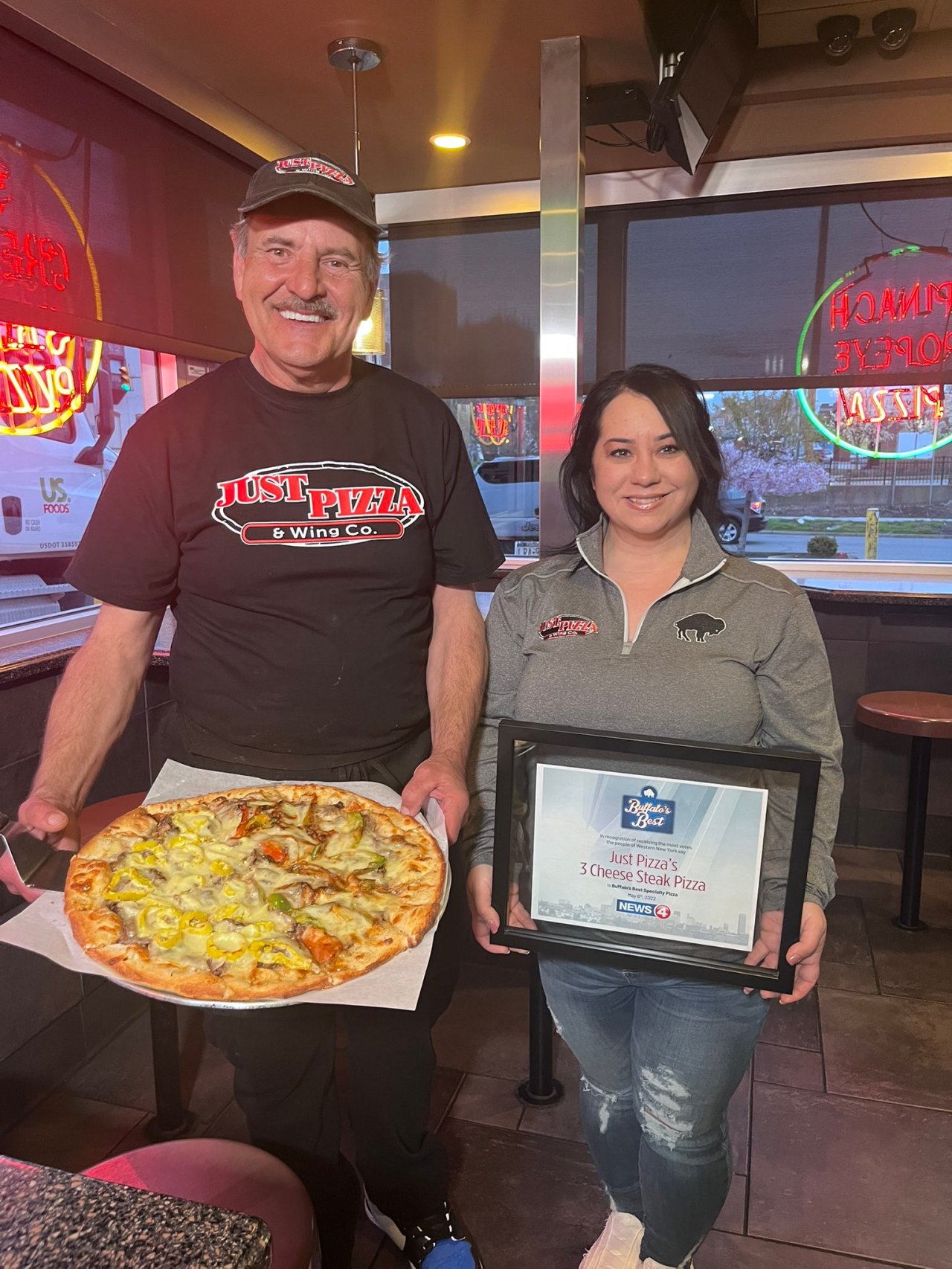 In the video above, News 4’s Jhas Williams shows us why he won.

THE BEST DETAILS OF BUFFALO

Buffalo’s Best is the official way to celebrate all things Buffalo and Western New York because this is where YOU decide the best of the best!

Join the thousands of people who make their voices heard every week. We need your experience, your insight, your taste buds. Come and tell us who Buffalo’s Best is!

Each week we will have an open call for nominations on that week’s theme, which runs from Friday at 5am to Tuesday at 9am.

Voting for the top four nominees runs from Tuesday at 12 p.m. to Thursday at 9 a.m.

The winner will be revealed, based on your vote, on Friday morning News 4 Wake Up!

*Winning locations must be within WIVB-TV viewing area.

Jhas Williams is a traffic reporter who has been part of the News 4 team since 2020. See more of her work here.

Evan Anstey is an Associated Press and Emmy Award-nominated digital producer who has been part of the News 4 team since 2015. See more of his work here and follow him on twitter.