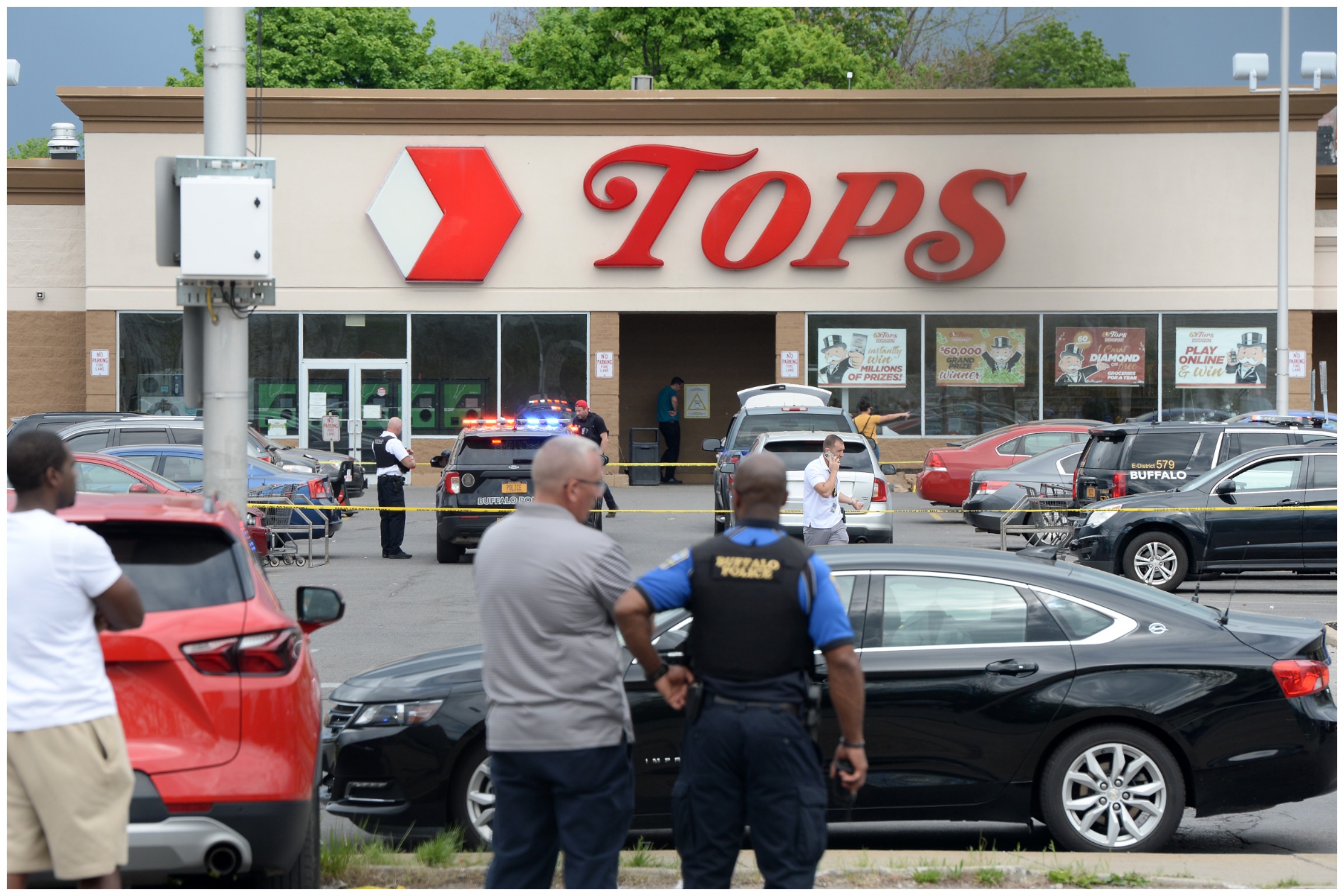 New Zealand’s acting chief censor has temporarily banned people in the country from sharing the manifesto allegedly written by a teenager arrested in connection with a mass shooting in Buffalo, which contains similarities to the 2019 terror attack in Christchurch.

According to Radio New Zealand (RNZ), Rupert Ablett-Hampson said the manifesto allegedly shared by Buffalo shooting suspect Payon Gendron, 18, was inspired by the Christchurch white supremacist attack on a mosque and Islamic center where 51 people died.

Gendron, of Conklin, was arraigned on a murder charge Saturday after he allegedly killed 10 people in the mass shooting that authorities described as “racially motivated violent extremism.”

In the manifesto, shared online before the shooting, Gendron allegedly wrote that he was inspired by the Christchurch shooter, Brenton Tarrant, as well as others who had carried out racist killings.

According to RNZ, Ablett-Hampson said New Zealanders needed to be aware that material in the manifesto would be objectionable under New Zealand law.

Ablett-Hampson has since made the temporary decision to ban the document using the power introduced after the Christchurch shooting. The final decision on whether to uphold the ban will be made at a later date.

In a statement obtained by RNZ, Ablett-Hampson said: “There is widespread coverage of this mass shooting and the fact that the killer produced posts and we urge New Zealanders not to look for them.”

“This ruling makes it a crime to possess or distribute these publications. Persons who have downloaded this document or printed it should destroy any copies.”

He added: “We understand that most people in Aotearoa [Māori for New Zealand] reading such posts would not support these hate messages, but these types of posts are not intended for most people. We’ve seen how they can affect people who are in the path of violence.”

news week has contacted the New Zealand Office of Film and Literature Classification for comment.

At a news conference, Erie County Sheriff John Garcia called the shooting a hate crime, adding that it was “pure evil.”

He continued, “It was (a) a directly racially motivated hate crime from someone outside of our community, outside of the City of Good Neighbors… who came into our community and tried to inflict that evil upon us.”

President Joe Biden also addressed the shooting in a statement, adding: “We still need to learn more about the motivation for today’s shooting as law enforcement goes about their business, but we need nothing more to state a clear moral truth: racial discrimination”. motivated hate crime is abhorrent to the very fabric of this nation.

“We must do everything in our power to end domestic terrorism fueled by hate.”