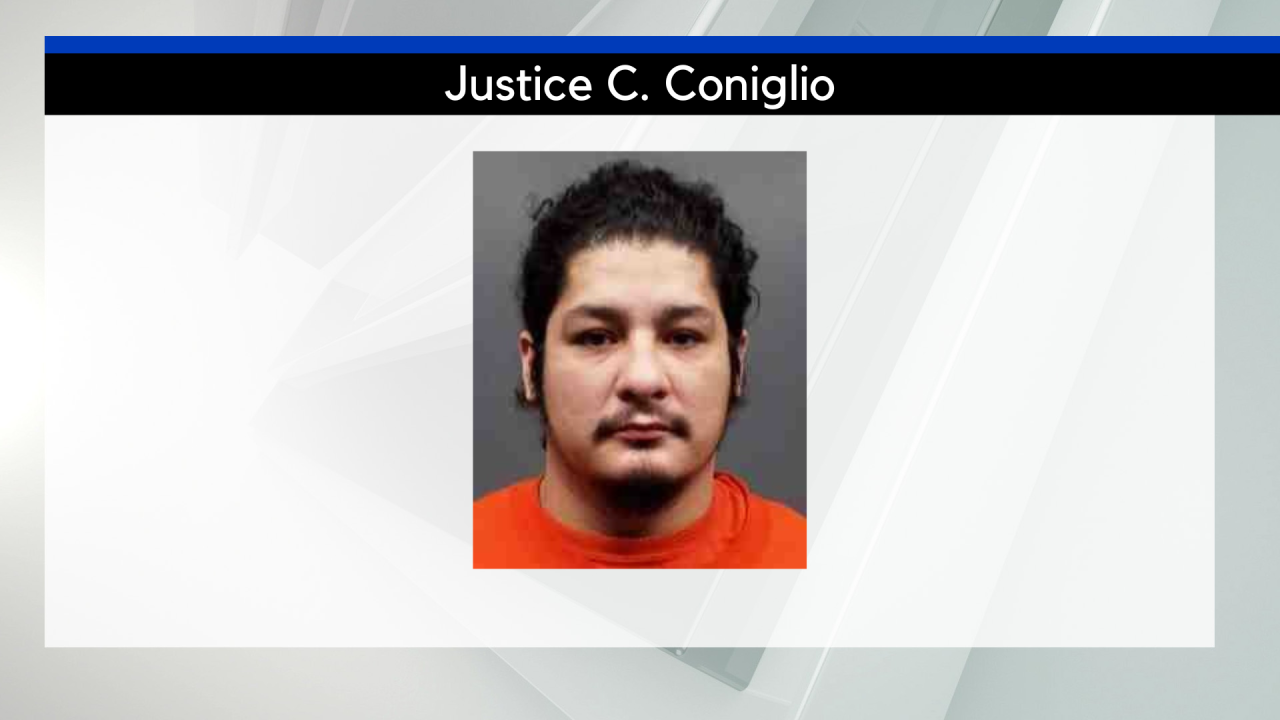 The crash pushed the victim’s vehicle into the rear of a second vehicle that was also stopped at the intersection.

James Boyd, 47, of Pennsylvania, was in the vehicle initially rear-ended and died at the scene.

Coniglio was taken to the Erie County Medical Center for treatment for serious injuries.

The driver of the other vehicle rear-ended suffered minor injuries.

The 31-year-old faces a maximum of 25 years in prison. He will be back in court for sentencing on September 8 at 2 pm He is being held without bail.

“DA Flynn commends the Buffalo Police Department’s Accident Investigation Unit for their work on this case,” the DA’s Office said.

Patrick Ryan is a digital producer who has been part of the News 4 team since 2020. See more of his work here.