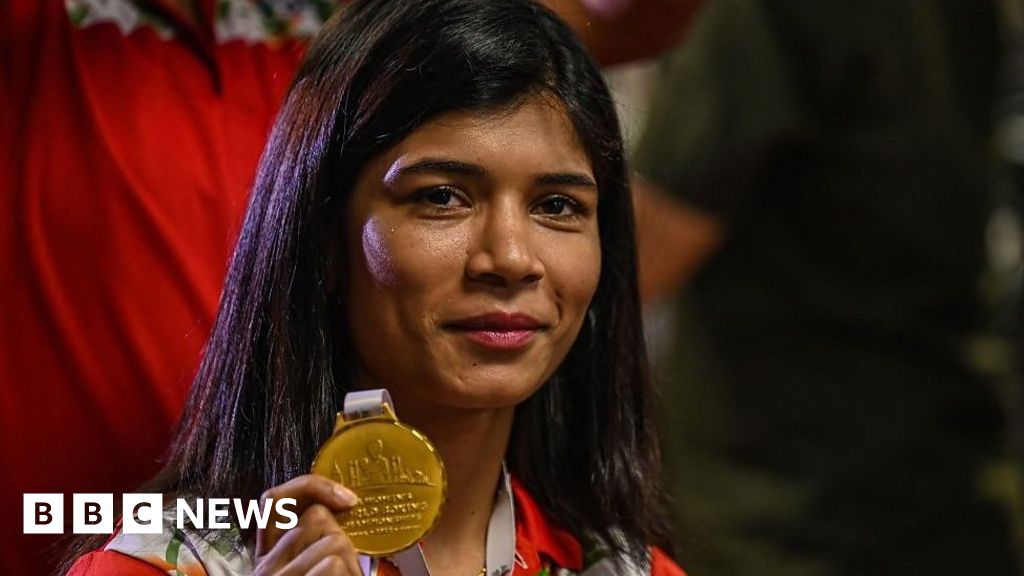 Nikhat Zareen has become a household name in India after winning the World Boxing Championships in Turkey.

She became the fifth Indian woman to win the honor. She first made headlines after challenging Indian boxing legend Mary Kom in a match to decide who should represent India at the Tokyo Olympics.

But Zareen says she has put that episode behind her. She tells the BBC how Mary Kom inspired her and a generation of Indian boxers and now wants to emulate the legend’s success when she qualifies for and participates in the 2024 Paris Olympics.