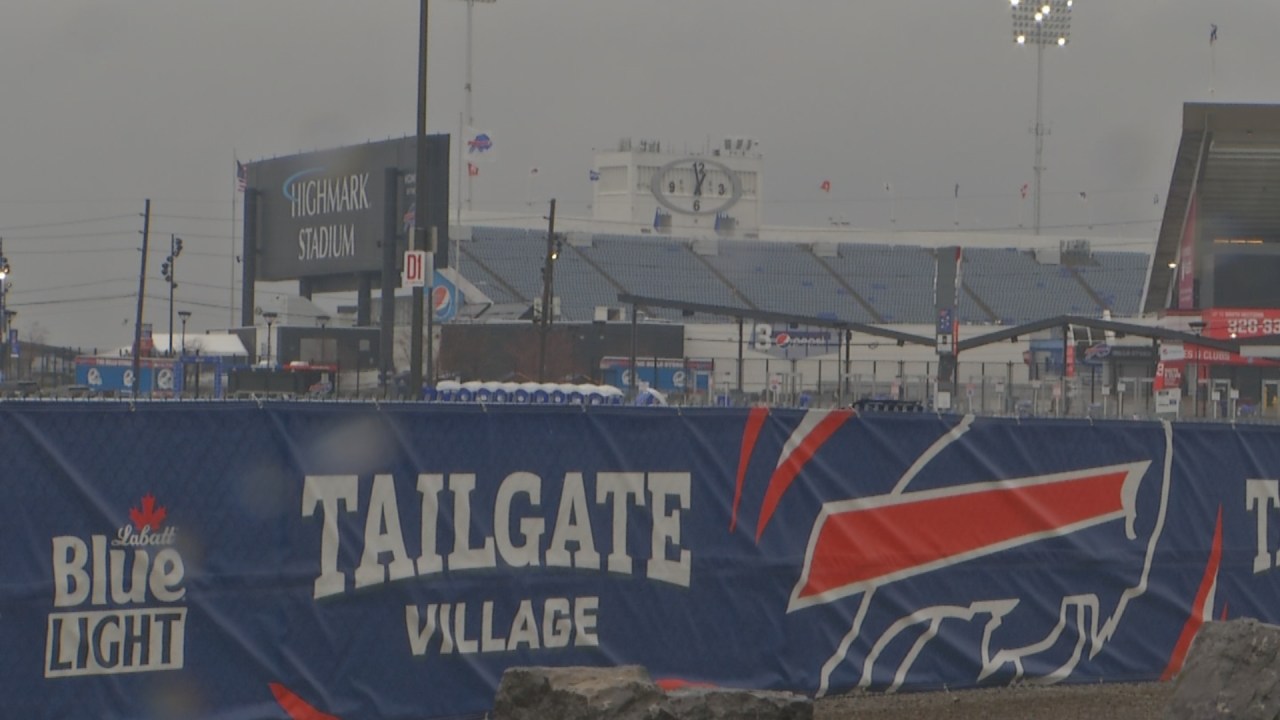 WORCESTER, Mass. (WIVB) – When New York State, Erie County, and the Buffalo Bills agreed to build a brand new football stadium in Orchard Park, they struck “one of the worst” deals for taxpayers, Victor Matheson says. He’s an economics professor at The College of the Holy Cross in Massachusetts.

“There’s a lot of competition for the worst deal out there. But it certainly belongs in the conversation for the GOAT – for the ‘Greatest of all Time,’” Matheson said.

Under the agreement, the state will spend $600 million to build the $1.4 billion facility. Erie County will kick in $250 million. Combined, the public is paying about 60% of the tab. The $850 million subsidy is the largest for an NFL stadium.

“Over the last 15 years, we’ve seen roughly one-third of all stadium construction costs being borne by taxpayers,” Matheson said. “Here, we have nearly twice that.”

On the day the deal was announced last month, Governor Kathy Hochul pointed out the public share of the cost represented a smaller percentage than that of other smaller-market NFL stadiums, specifying those in Cincinnati, Indianapolis, and Baltimore. But Matheson, who has studied the economics of stadiums and mega-events for more than two decades, said there should be a caveat.

Hochul has consistently argued that the state’s share of the construction cost will pay itself off over time. She cites a state-commissioned study released in November 2021, which found the Bills generate $26,675,000 in fiscal impacts annually for the State, County, and City of Buffalo. The state’s share of that is $22,342,000, most of which is generated through personal income taxes. That number could grow over time as the NFL’s salary cap increases.

Of course, the stadium deal and accompanying lease also keep the Bills in Buffalo for 30 additional years. The stadium is expected to open in 2026. If that happens, the Bills would play there through 2055.

Likewise Erie County Executive Mark Poloncarz said the deal was good for the county, which will no longer contribute annual operating and capital costs.

“We got a very good deal for the people of Erie County,” Poloncarz said.

Economists, however, have concluded that building new football stadiums does not correlate with economic growth.

“You can make the argument that this business leaves and you lose their income tax,” Matheson said. “But unless you assume that no other business will ever come to replace that spending, that’s an incorrect argument.”

Chris Horvatits is an award-winning reporter who joined the News 4 team in December 2017. See more of his work here.