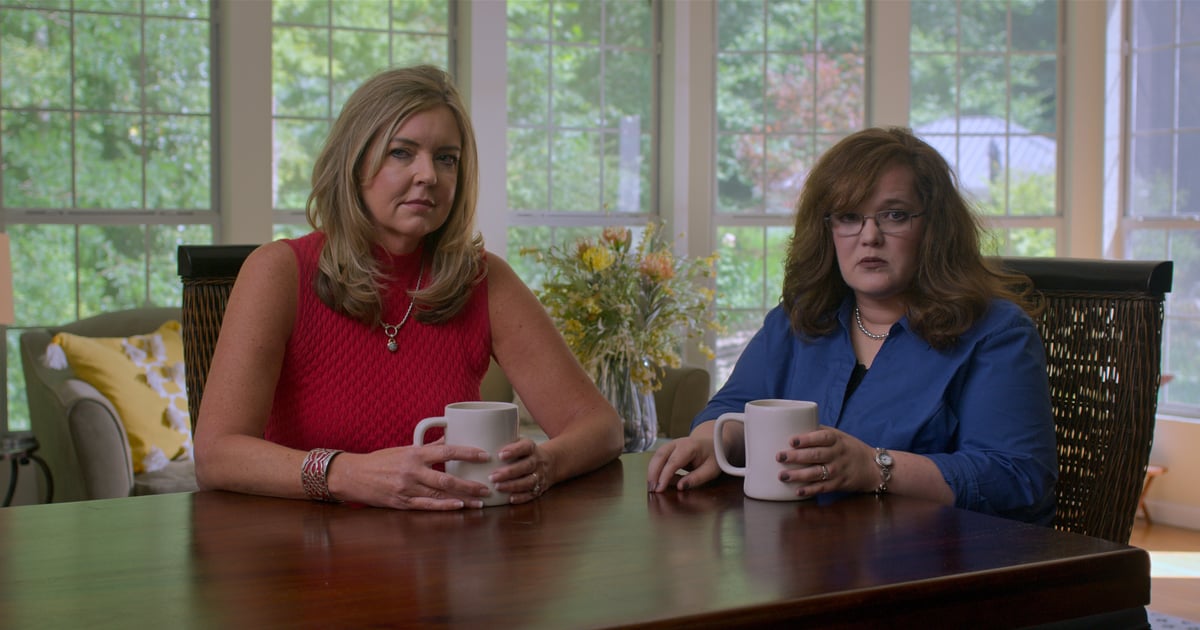 Apple TV+ is peeling back the layers of a complex true crime story in “The Big Conn.” The gripping four-part docuseries recalls a government fraud scheme involving Eric C. Conn, the larger-than-life Kentucky attorney who stole more than half a billion dollars from American taxpayers and was subsequently sentenced to prison for the his crimes.

“As we continue to investigate [the story]We just became more and more fascinated, not only with Eric, but also with the whistleblowers, the ‘WSJ’ reporter, and the humanitarian crisis that this created at the end of it all.”

The Apple TV+ documentary project was created by Emmy-nominated writing/directing duo James Lee Hernandez and Brian Lazarte. The directors of “McMillion$” told POPSUGAR that they were forced to bring Conn’s scandalous story to the small screen after fellow executive producer Peter King brought it to their attention. “We started to investigate and [King] he was on the surface really selling us,” shares Hernández. “Like that crazy lawyer, he has Bentleys, multi-million dollar houses, he’s traveling all over the world and stealing half a billion dollars from the government. As we continue to investigate [the story]We just became more and more fascinated, not only with Eric, but also with the whistleblowers, the ‘WSJ’ reporter, and the humanitarian crisis that this created at the end of it all.”

Conn’s name, once billed as “Mr. Social Security,” used to resonate throughout his home state when he ran the largest Social Security law firm in Kentucky. At one point, his clients sought him out to help them get their disability benefits, since that was his specialty. However, these individuals were unaware of Conn’s illegal tactics and unknowingly became involved in a $600 million fraud.

For years, Conn got away with his fraudulent efforts by bribing doctors who falsified their clients’ medical records and judges who approved his lifetime disability benefits. It wasn’t until whistleblowers/former Social Security Administration employees Jennifer Griffith and Sarah Carver surfaced that Conn’s crimes were exposed. But even then, Hernández and Lazarte say the tragic story has only been documented in “small portions since 2011.” “We are all affected by [this case], but we had never seen a deep dive into it,” says Lazarte. “No one had spent the amount of time to really see all the different sides and how complex the system is. And that’s part of the reason this fraud happened and he was able to get away with it. . . We’re elated that the story is really getting out and people can see the full picture now.”

“The people really affected by this were his clients, his victims.”

To this day, many of Conn’s former customers, some of whom appear in “The Big Conn,” are still fighting to get their benefits restored. And as they seek justice through the legal system, Hernandez and Lazarte are hopeful that their docuseries will eventually give them peace of mind. “For any documentary series, there are varying degrees of difficulty. [to get people to speak out]Hernandez says. “For a lot of people, this is, if not the worst, one of the worst things that’s ever happened to them, and they don’t exactly want to share that painful moment and relive it. . . we actually hope [this series] it eventually provides closure, because many of the victims are still fighting to recover their benefits. An unfortunate part of all of this is that people focus on Eric and his crazy antics, the whistleblowers, the ‘WSJ’ reporter and the Senate involved. But the people who were really affected by this were his clients, his victims.”

“The Big Conn” sheds light on the con-artist lawyer’s timeline, the aftermath, his prison sentence, and where he is now. But for any lingering questions about the docuseries, read on below for more behind-the-scenes tidbits from Hernandez and Lazarte.