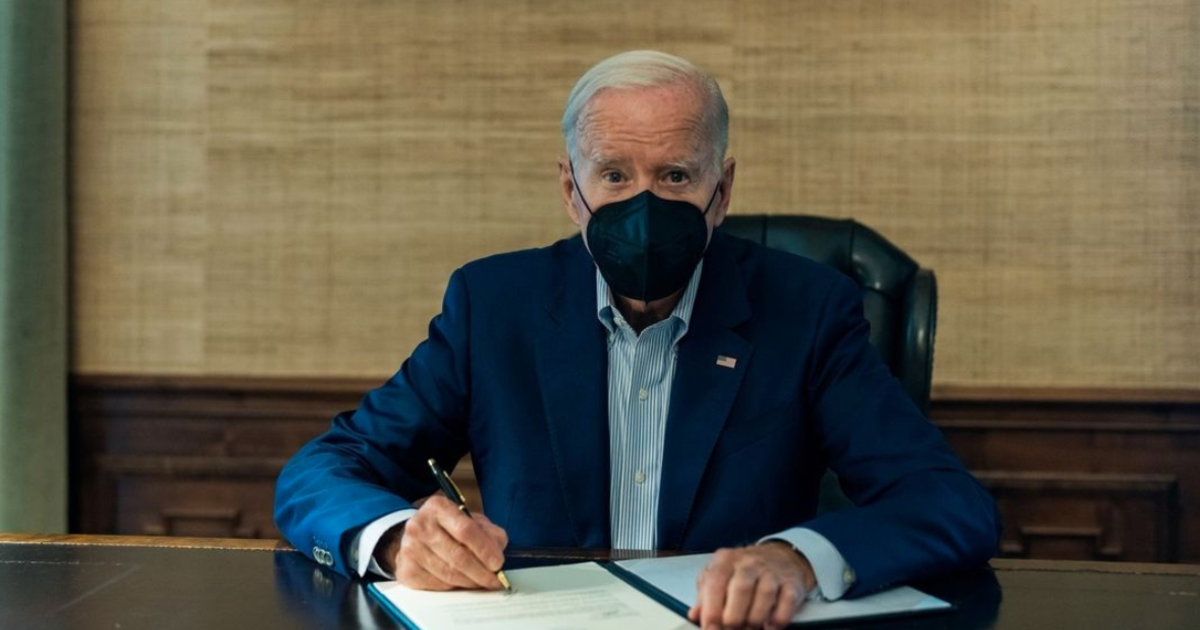 Washington — President Biden continued to test positive for COVID-19 on Sunday, his doctor said, as he experienced “rebound positivity,” which occurs in a small percentage of patients taking the antiviral treatment Paxlovid.

Dr. Kevin O’Connor said in a new letter distributed by the White House that Biden “continues to feel well” and “unsurprisingly” received a positive result on his antigen test on Sunday.

“The president will continue his strict isolation measures as outlined above,” he said. “He will continue to direct the affairs of the American people from the Executive Residence.”

Mr. Biden tested positive for COVID-19 less than two weeks ago and has started a course of Paxlovid. He later received a negative test Tuesday night and ended his isolation. But on Saturday, O’Connor said that the president tested positive once again, although he experiences no symptoms.