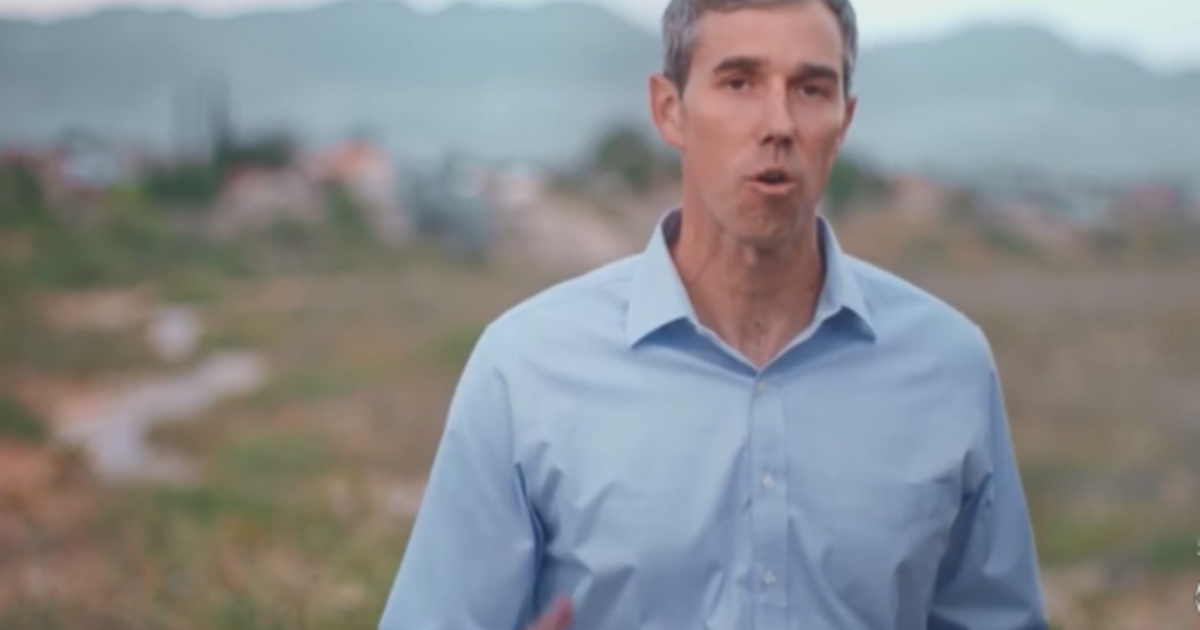 He told delegates: “Imagine a governor who, instead of attacking teachers, supports them, pays them enough so they don’t have to work a second or third job, just to make ends meet. Imagine a governor who will fix the network preparing them for the winter”. and air conditioning. Connecting ERCOT to the national grid, investing in energy efficiency and lowering your utility bills.”

Earlier in the day, O’Rourke greeted supporters at the Kay Bailey Hutchison Convention Center and discussed his campaign priorities.

During the convention, Democrats also emphasized that they are fighting to protect voting rights, women’s right to choose and improve the reliability of the Texas power grid.

In an interview with CBS 11, Mike Collier, a candidate for lieutenant governor, said, “I’m worried about the network. We need to fix the damn network and people are worried about public schools, property taxes are blowing up. We have this crisis.” . at Uvalde, which shines a very bright light on what we need to do, which is make sure our students and teachers are safe.

Rochelle Garza, a candidate for Attorney General, told CBS 11, “It starts with access to reproductive health care to control your own body because that’s an important issue. Access to health care, making sure that people have access to ballot box, including worker protection and worker rights, that’s all that matters.

The convention comes as O’Rourke announced that his campaign raised a record amount: nearly $28 million between February 20 and June 30 of this year.

Abbott’s campaign said he has nearly $46 million in his account.

Recent polls show that gasoline prices and inflation are top concerns for voters.

Up to 12,000 delegates attended the Dallas convention.

They are committed to voting for O’Rourke and all other Democratic candidates.

We asked O’Rourke how he would appeal to the independent and undecided.

“It’s hard for people to really understand unless you have that face-to-face conversation,” he said.

A conversation that she and other delegates promise to have many times before Election Day.

Jack covers politics for KTVT-TV CBS 11 and has been with the station since September 2003.