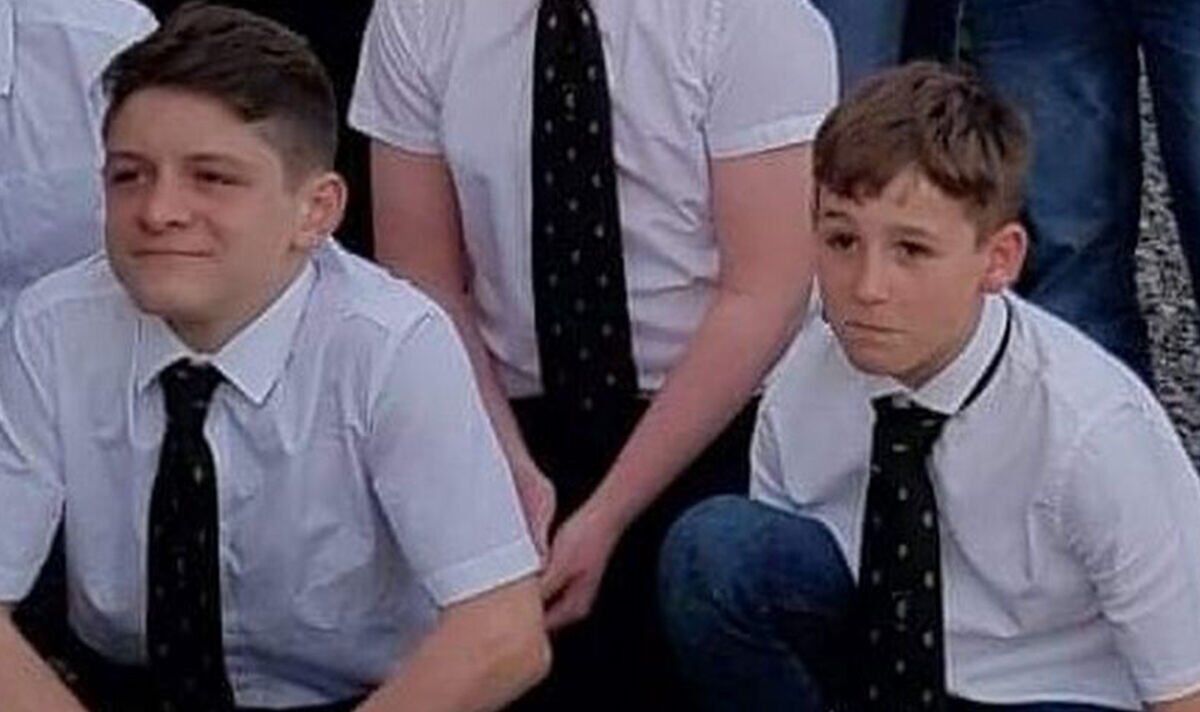 Aaron Bell, 17, and Louis Bank, 18, suffered devastating injuries when the gray Alfa Romeo they were traveling in crashed while traveling on Masham Road (B6268), near Thornton Watlass, a small town south-west of Bedale. Another teenager was killed in the crash while a fourth – the 18-year-old driver – was seriously injured in the crash on Friday night and remains hospitalized.

The four friends, all Bedale High School students, were on their way to High Burton, located further south near the River Ure, when their car left the road around 11 p.m.

North Yorkshire Police said in a statement that no other cars were believed to be involved.

On Saturday, Wensleydale Rugby Club published its devastation at the deaths of Aaron and Louis.

They wrote: “Yesterday we heard the devastating news that two of our own, Aaron Bell and Louis Banks, had been killed in a car accident.

READ MORE: Tragedy as 3 teenagers killed and one seriously injured in horror accident

Kieren Pounder recounted: “I went to school with the children. I used to play rugby with two of them.

“They were all the brightest boys ever [went] to help out and i worked with aaron on the laming farm and he is always such a cheerful and happy lad, his laugh was contagious.

“I have known one of them for 10 years and he is always there to make us laugh.”

Maisie Clark, from Masham, wrote: “I am completely shocked. Rest in peace guys. You really have broken a lot of hearts.”

North Yorkshire Police are now calling for witnesses to the horrific crash.

A spokesman said: “We are appealing to anyone who witnessed the incident, saw the vehicle in the area prior to the collision, or has dash cam footage or any other information that may assist the investigation.”

Many locals who woke up to the tragic news have offered their condolences to the families of the victims on social media.

Debbie Cook commented: “How horrible, my thoughts are with the families of the four children and the emergency crews who attended. What a tragic loss.”

Meanwhile, Sarah Bulmer wrote: “So sad to read this thought from everyone involved. I have a 17-year-old son and I can’t imagine what families are going through right now.”