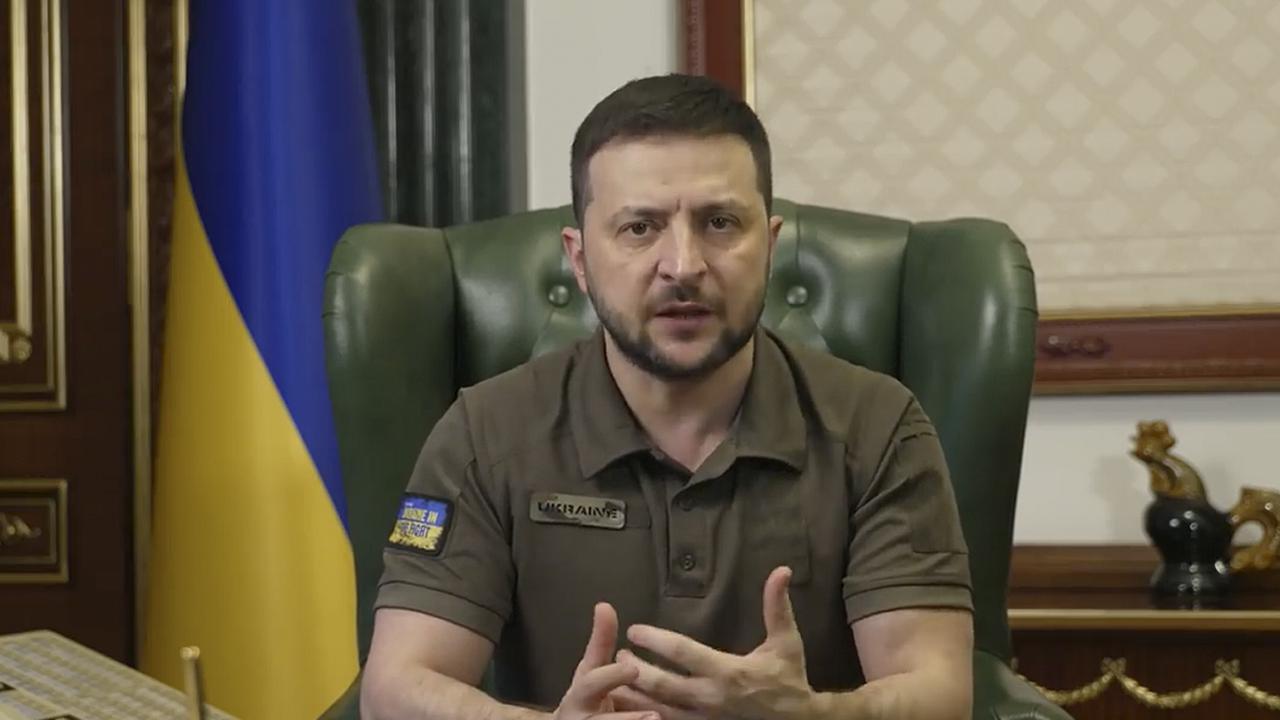 Ukraine’s President Volodymyr Zelenskiy says his army has inflicted serious damage on Russia’s armed forces despite the fall of the key port city of Mariupol.

Ukraine has “broken the backbone” of the Russian military, Zelenskiy said in a television interview.

“They won’t be able to get back on their feet for years to come.”

His comments came after the last 2,400 Mariupol fighters had surrendered and were taken captive.

Ukraine will take everything back, he said, adding that the country’s forces will return the front lines to where they were before February 24, when Russia invaded.

“It will mean that they did not conquer us and that we defended our country,” he said, although he pointed out that this would be very difficult and that diplomacy would continue.

Meanwhile, Lugansk regional governor Serhiy Gaidai said in a social media post on Saturday morning that Russia was trying to destroy the eastern Ukrainian city of Sievierodonetsk with fighting on the outskirts of the city. .

“The shelling continues from morning to evening and also throughout the night,” Gaidai said in a video post on the Telegram messaging app.

Despite losing ground elsewhere in recent weeks, Russian forces have advanced on the Luhansk front.

Sievierodonetsk and its twin Lysychansk across the Siverskiy Donets River form the eastern part of a Ukrainian-controlled pocket that Russia has been trying to invade since mid-April.

Russia’s state gas company Gazprom said it had stopped gas exports to Finland after it refused to agree to Russian demands to pay for Russian gas in rubles.

Finland and Sweden this week applied to join the NATO military alliance, a decision prompted by the Ukraine war.

Finnish state gas wholesaler Gasum, the Finnish government and individual gas consuming companies in Finland have said they were prepared for a shutdown of Russian flows and that the country will do without them.

Most European supply contracts are denominated in euros or US dollars, and Russia cut gas supplies to Bulgaria and Poland last month after they refused to meet new payment terms.

with information from Reuters