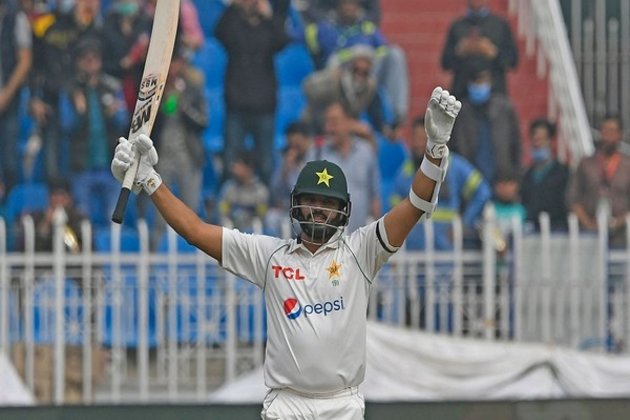 There was no respite for Australia on day two of the first Test as the toil continued. Continuing from an overnight score of 245/1, Imam-ul-Haq and Azhar Ali continued to pile on the visitors’ misery.

Despite wickets in hand, the batters were cautious in their approach and made the Australia bowlers work hard under the sun in Rawalpindi. The first session of the day saw just 57 runs in 25 overs, with only four boundaries coming off the bat. Imam got to his 150 as Pakistan went to lunch at 302/1.

Ali soon brought up his 150 for the sixth time in Test cricket as the hosts went to tea in a dominant position, having added 92 runs in the second session.

Ali looked set for a double hundred but a rush-of-blood moment saw him attempt a reverse sweep against the part-time spin of Labuschagne. He only managed to top-edge and Cameron Green completed a good catch at short third. Pakistan finally declared the innings at 476/4, giving a tricky period to tackle ahead of stumps.

Thankfully for Australia, they had to contend with only one over as bad light forced the players to go off the field early.