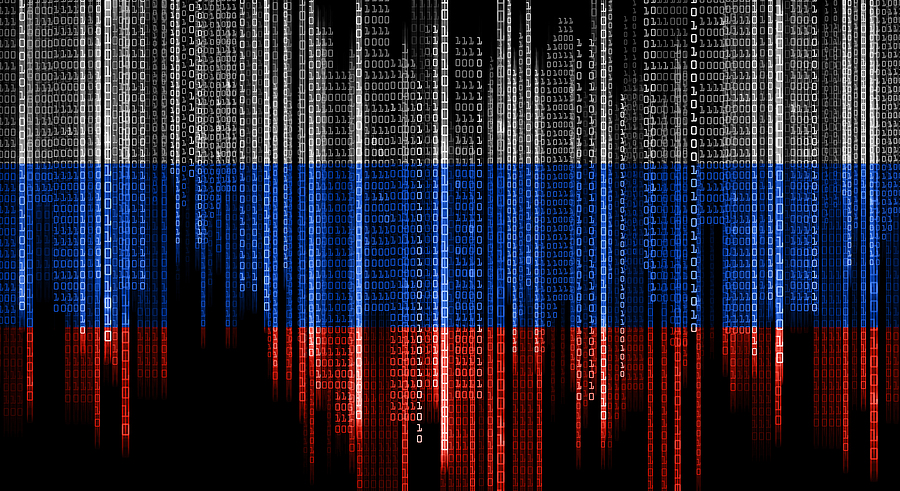 A flurry of tech companies — including Amazon, Microsoft, and Google — are halting sales of services and products in Russia in response to the country’s invasion of Ukraine and resulting government sanctions.

Now experts say US tech giants could take it a step further and cut off access to Russian companies using their cloud computing services.

“We believe it’s a matter of when and not if this happens as Amazon, Microsoft, Google, and Oracle head down this path,” Dan Ives, analyst with Wedbush, told GeekWire. “With the atrocities seen, tech firms have a clear moral choice as they pull the plug on Russia.”

Stopping sales within a country is one thing. Cutting off access to crucial internet services is another.

“Cutting Russia off of Western internet capabilities, be it Office 365 or Amazon Web Services, would very likely have a severely crippling effect, at least in the short run,” said Alexander Gounares, CEO at Bellevue, Wash.-based security tech company Polyverse.

It’s something being requested by Mykhailo Fedorov, the minister of digital transformation and vice prime minister of Ukraine.

“Suspending the provision of AWS services in the Russian Federation will support a global united motion of many governments and businesses who have chosen long-term stability and growth over potential temporary profit losses,” Fedorov wrote in a letter to Amazon founder Jeff Bezos.

But the means of defining a Russian company is unclear, and the process of blocking them is uncertain.

Amazon Web Services does not have data centers, infrastructure, or offices in Russia. Its biggest customers in Russia are companies headquartered outside the country, Amazon said in a blog post Friday.

Still, for example, one of its customers is Condé Nast Russia. Would Amazon shut down that company from accessing its cloud services, ultimately rendering its operations useless?

Amazon and others could face backlash. After internet service provider Cogent Communications said Friday it was halting service in Russia, some criticized the move. Russia itself has already blocked Facebook and restricted Twitter.

Gounares said it’s important for Russian people to get the truth — and cutting off internet services may hinder that.

“If there is to be a lasting peace, I believe that will come from the Russian people themselves,” he said. “And the more that Russian citizens can get access to the truth of what’s going on, the better off we’ll be.”

Tech companies find themselves in an uncharted territory, Quinn said. “The world was not as connected and dependent upon a small number of companies in previous conflicts,” he said.

Amazon, Microsoft, and Google published blog posts this week highlighting how their cloud and security technology is helping Ukrainian entities fight against cyberattacks.

In its post, Amazon — which does not operate an e-commerce business in Russia — included details of its terms of service for AWS.

“AWS has clear terms of service where if a customer is using AWS services to threaten, incite, promote, or actively encourage violence, terrorism, or other serious harm to others, they will not be permitted to use our services,” the blog post noted. “Any customer we know of who is participating in this type of behavior will have their access to AWS suspended.”

Halting cloud services for any customer hurts the bottom line for cloud companies. But it would have a “1-to-2% revenue impact in a worst case scenario,” Ives said in a report to investors, given that Russia-based usage accounts for a small amount of their overall business.

Amazon and Microsoft declined to comment for this story.