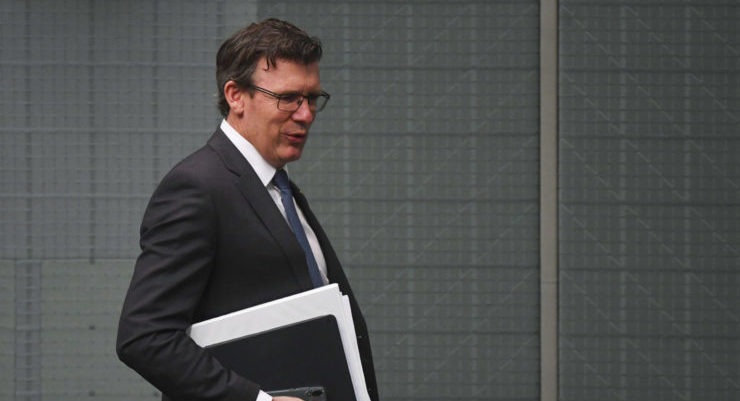 Alan Tudge should quit politics and allow Josh Frydenberg to take his seat. His party needs him and the nation needs him.

One of the few survivors of the massacre of Liberals in Victoria on Saturday night is also the least deserving: Alan Tudge will hang on at Aston despite a swing of more than 7% against him – even bigger than the swing across the state against his party.

Tudge spent the campaign in hiding, while his colleagues covered for him, pretending not to know about the severance payout to his former employee Rachelle Miller.

Read about why Alan Tudge should step aside…