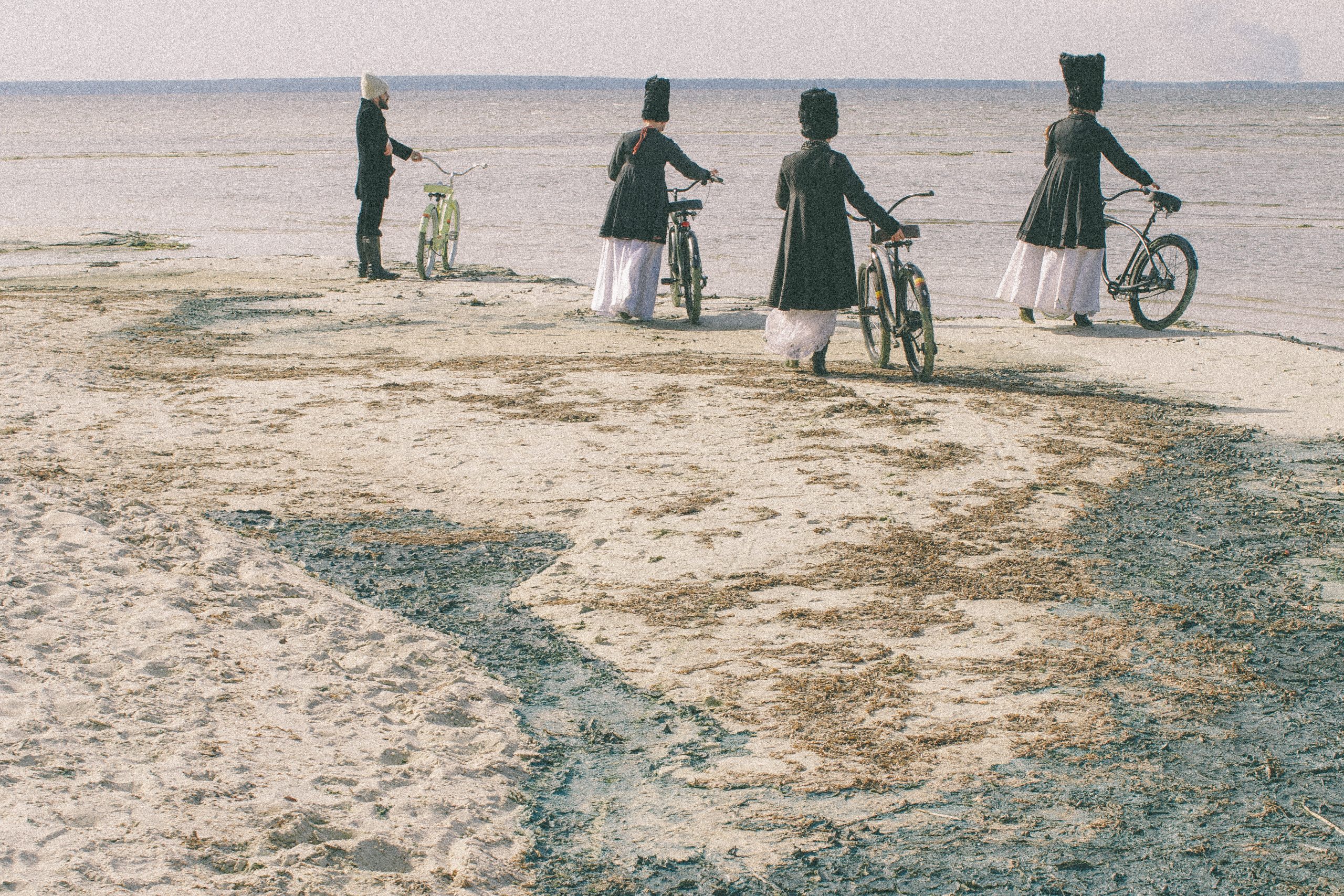 One of the area’s most underrated art treasures is the Lubeznik Center for the Arts (101 W. Second, Michigan City, Indiana), which is free and open to the public six days a week (closed Tuesdays). On view now is “moniquemeloche presents,” an exhibition of artists represented by Monique Meloche Gallery in West Town, focusing on emerging talent from the international modern art world. The exhibition functions as a survey of the current art scene with an emphasis on the social practice approach championed by Chicagoans like Theaster Gates. It includes works by Sanford Biggers, Rashid Johnson, Layo Bright, Dan Gunn, Sheree Hovsepian, and more, and runs through October 21. Visit the Lubeznik website to plan your visit. Office hours today are from 10 am to 5 pm (MC)

Monday Night Food Ball tonight promises a visit from local royalty, as chef Mike “Ramen Lord” Satinover brings his ramen magic to the Kedzie Inn (4100 N. Kedzie) with the return of his pop-up Akahoshi Ramen. Unfortunately, pre-orders are sold out as of this writing, but a limited number of bowls will be available after 5 p.m. Reader Senior writer Mike Sula has more on Satinover’s specialty noodles here. (SCJ)

Contributor Noah Berlatsky wrote that the Ukrainian folk band Dakha Brakha treats “traditional music as a smorgasbord, not as a straitjacket”. You can hear them and possibly see their “soaring furry hats” (influenced by the folk costumes of their homeland as well as the band’s roots in avant-garde theater) tonight at the Jay Pritzker Pavilion (201 E. Randolph), while They play a free concert. show as part of the City of Chicago’s Millennium Park Summer Music Series. Openers Chicago Immigrant Orchestra (a 12-piece ensemble composed of members of Chicago’s diverse immigrant community) kicks off the evening at 6:30 p.m. (SCJ)

Evanston’s Mitchell Museum of the American Indian is one of the few museums in the entire country that focuses exclusively on the art, history, and culture of Native Americans and First Nations peoples in the United States and Canada. Part of the museum’s mission is to “promote public understanding of cultural diversity through first voice perspectives,” which is also an expected outcome of tonight’s event. The sweetest season: the indigenous word and song, an evening of music, dance and spoken word by indigenous artists from the Chicago area. The program features musician Mark Jourdan, and was curated by storyteller and poet Vincent Romero, who is also a Navy veteran and member of Chicago’s Native American community. The event begins at 7 PM at the Goodman Theater (170 N. Dearborn); Tickets and more information are available here. (SCJ)