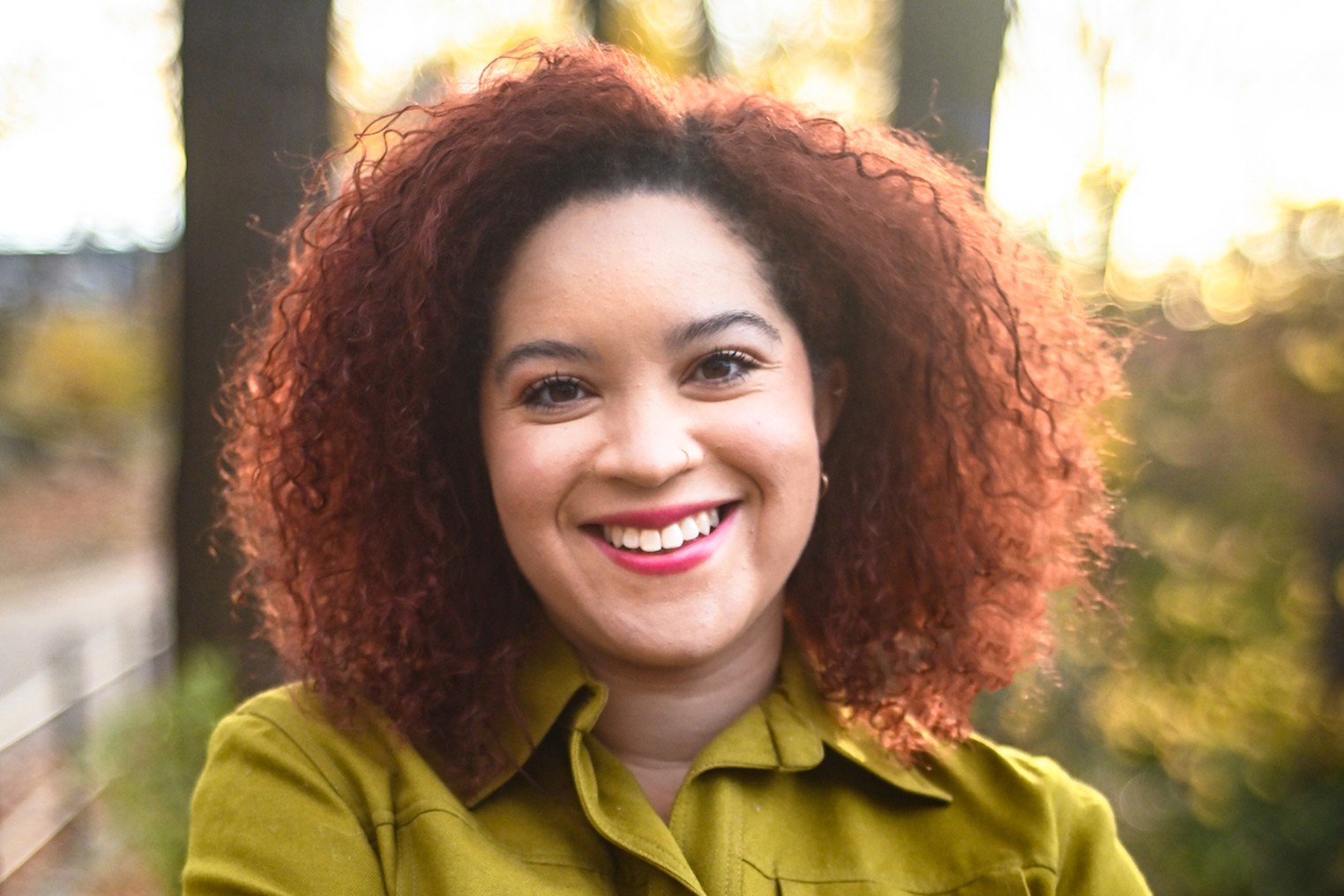 In February, the North Miami Museum of Contemporary Art (MOCA) announced that it had appointed Adeze Wilford as its curator. A former assistant curator at the Shed, the cultural center in Manhattan’s Hudson Yards, the New York City native was hired four years after Chana Sheldon took over as executive director of MOCA.

With Wilford’s appointment, Sheldon says he is optimistic about the museum’s ability to “deepen our work within the community.”

“As Adeze comes in, she will deepen that work for the museum, for our community,” says Wilford. New Times. “It’s always amazing when we have new territorial voices in the broader Miami community, and we look forward to connecting it with our regional artists.”

In her role, Wilford will lead the curatorial department’s exhibition program and highlight under-explored artists and movements, including solo shows for emerging artists. He will also oversee the museum’s permanent collection and public art initiatives and head a guest curator program, which Sheldon cites as an initiative aimed at promoting unique and diverse voices.

“That’s really what has interested me and what I’ve wanted to develop my career in: working in museums with incredible collections,” says Wilford.

She also points to her extensive museum experience as one of the reasons she is excited to return to a traditional exhibition space.

Originally from Harlem, Wilford moved to Westchester County at a young age, where she developed a deep interest in the arts through her parents’ memberships in local museums. While majoring in art history and African-American studies at Northwestern University, she became director of the university’s student-run gallery and worked as an exhibition assistant at the campus museum before returning to New York City, where he spent a year working at the Studio Museum in Harlem.

He then went on to work for the Museum of Modern Art’s film collection before coming to the Shed while it was still under construction. A non-profit cultural center that commissions and produces a wide range of artistic endeavors in different media, The Shed allowed you to witness an art institution literally built from scratch. During his time there, Wilford healed the New York Times-acclaimed exhibition “Howardena Pindell: String/Fire/Water”.

“How a museum chooses to build its collection and how it chooses to support artists through the acquisition of their work and the care and maintenance of their work, that’s something that has been really valuable to me,” explains Wilford. “The Shed was an amazing opportunity to work with artists who are realizing ideas that they had, but I’m excited to have a long-term commitment to a piece of art, to an artist.”

The North Miami museum is known for its commitment to highlighting underrepresented communities in the visual arts. MOCA’s diverse curation has previously highlighted artists such as AfriCOBRA, a collective of black artists who, despite their notable contributions to the Black Arts movement of the 1960s and 1970s, had never had a large-scale exhibition dedicated to their work. . His current show, a monographic presentation of decades of paintings, sculptures, drawings, and films by the provocative Polish-born artist Maryan, also included many works that had never been shown or published before.

Sheldon says that the museum has been building its leadership team internally since his arrival. The ability to dedicate a full-time staff member to the team comes with the support of the Knight Foundation.