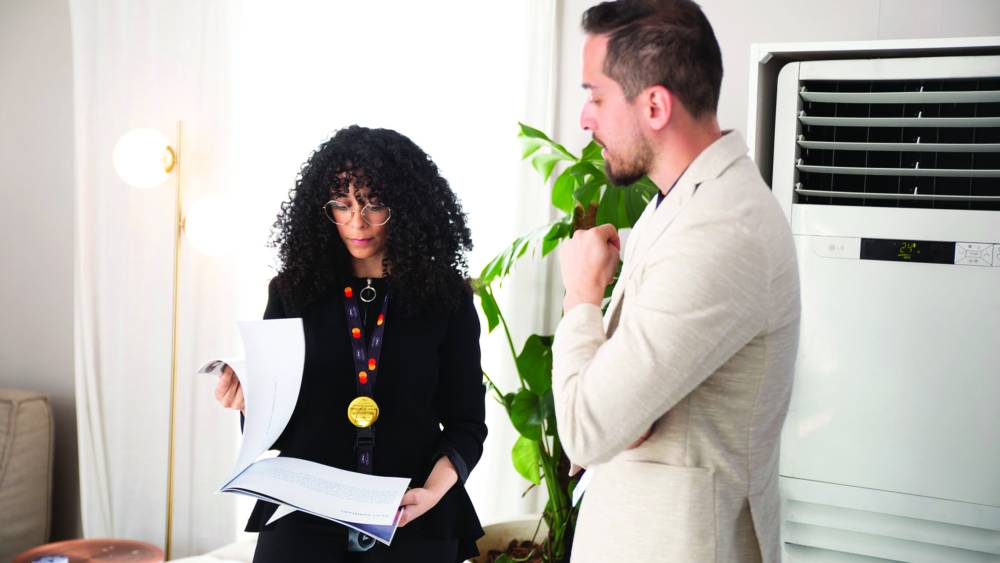 The film “Swinging” by Saudi director Raneem Al-Muhandis, which is participating in the Kingdom pavilion at the 75th Cannes Film Festival, has attracted the attention of ten companies specializing in film production worldwide.
Majed Samman, Director of Theater and Performing Arts at King Abdulaziz Center for World Culture “Ithra”, said that the center works to highlight national talents in various international forums, noting that the film “Swinging” was supported and sponsored by ” Ithraa.” , and embodies the story of an older girl, ten years old, who used to say goodbye to her father every time he went to work on the southern border of the kingdom, and during the time of his farewell he asked him to go to a place with a ” hammock”, and after the absence of her father, the girl sets out on a journey to look for him, remembering a memory tape when he whispered to her.
Also participating in the Kingdom pavilion at the Cannes Film Festival is the Saudi film “An Old Phone Number”, a Saudi film directed by Ali Saeed and starring Yaqoub Al-Farhan, a film that won first place in the script development lab at the seventh session of the Saudi Film Festival.
Its events revolve around the man’s middle age stage, where the protagonist tries to change his choices and reconsider his life path.
It is noteworthy that the King Abdulaziz Center for World Culture “Ithra” participates for the second time in a row in the Cannes Film Festival showing the two films it produced, “Swinging” and an old phone number.