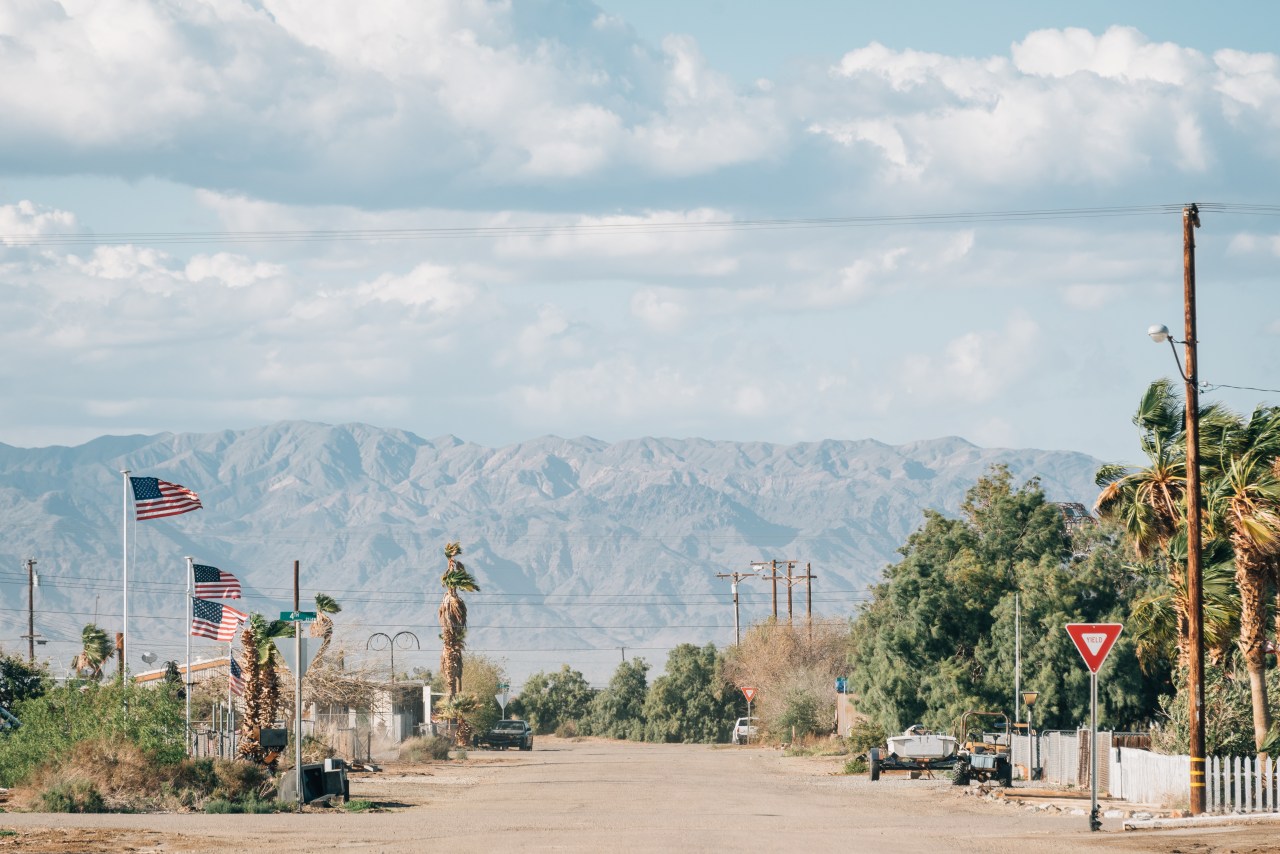 (NEXSTAR) – New government projections show that days of extreme heat will become more frequent over the next three decades. Given warming trends, this summer, with its widespread heat waves, “will probably be one of the coolest summers of the rest of our lifetimes,” Commerce Secretary Gina Raimondo said Tuesday.

Earlier this week, the Biden administration launched a new website, heat.gov, which includes not only hot weather health tips, but also maps and forecasts showing how high temperatures will affect the country.

Of the 10 counties deemed “most vulnerable,” all but one are in the South or in Texas: Imperial County, California.

How to calculate the size of your California relief check

Imperial County is on the southern border of the state, east of San Diego. The county seat of El Centro already has an average high of 107 degrees in July, but that’s only expected to increase between now and 2050, according to NOAA projections. In thirty years, the Southern California county is projected to have 147 days a year with temperatures above 95 degrees. By 2080, it will be 182 days, half of all the days in the year.

It is also the second poorest county in California, with a median household income of about $46,000. The county’s low income, as well as high prevalence of disabilities and housing insecurity, make it more vulnerable to the adverse effects of climate change.

Elsewhere on the map, as seen here, states in the southeast and mountainous west could experience more than 35 days of extreme heat, when temperatures exceed the top 1% on record, by 2050.

Almost the entire state of Florida falls into that realm, which may not be much of a surprise considering the Sunshine State is well known for its warm temperatures. Similar projections have been made for the southern tip of Texas and the counties that straddle the Gulf of Mexico, and those along the Mississippi River north to the southern tip of Illinois.

Is a brake check legal in California?

Other western states, such as Arizona and Nevada, could experience 20 to 30 days of extreme heat by 2050. States in the southern Midwest, primarily Illinois, Indiana and Ohio, are projected to have a similar future.

northern midwestern states such as Wisconsin, Minnesota, and Michigan; most of New England; the northern plains states like Montana; and parts of the Dakotas could still see a higher rate of extreme heat days, but trend closer to 15 to 25 days a year.

However, there are areas in the US that may barely notice an increase in extreme heat days. That includes parts of Kansas and Oklahoma, swathes of the Dakotas and the counties along the Pacific Ocean, which stretches from Seattle to Santa Barbara.

You can see your community’s potential for extreme heat days here.