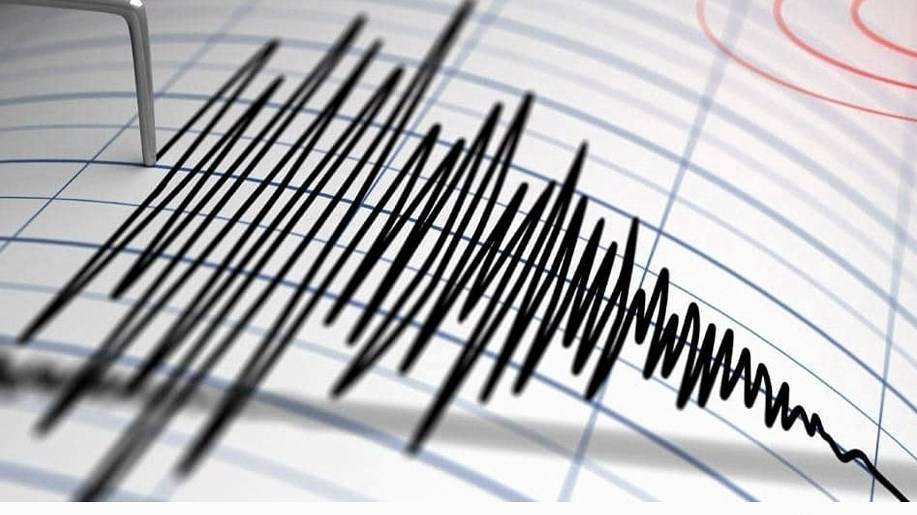 An earthquake with a magnitude of 5.6 shook southwestern Pakistan on Sunday, the Euro-Mediterranean Seismological Center announced.

The center said the quake occurred at a depth of 30 km.

This is the second earthquake to hit Pakistan in two weeks, after areas in the north of the country were hit by a 5.4 magnitude earthquake, which was felt by residents of Khyber Pakhtunkhwa, the capital Islamabad and parts of Punjab, but do not cause human or material losses.

The earthquake caused residents of the affected areas to flee their homes; Fear of a devastating aftershock.